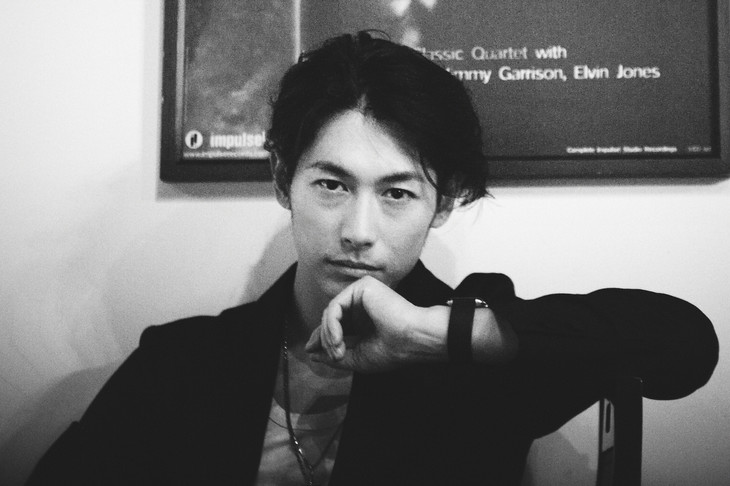 It has been revealed that actor Dean Fujioka will sing the theme song for his upcoming film “Kekkon”. Titled “Permanent Vacation”, the song was specifically written for Dean and his role in the movie and is expected to fully encapsulate his devious character in the film. Dean’s first musical release was a 2013 single titled “My Dimension”. His big break came last year with the song “History Maker”, the theme to the hugely successful anime series “Yuri!!! On Ice”.

In “Kekkon” Dean plays “Kenji Urumi”, a swindling playboy who takes prey on vulnerable women convincing them that he will take their hand in marriage. He takes on various fake identities so he can’t be traced back. This is all a ruse and he eventually leaves them without actually marrying them, and takes their money with him. He pulls off his schemes with the help of a woman named Ruriko (played by Shuko) who was almost scammed by Kenji in the past. Kenji’s victims eventually launch an investigation hoping to put a stop to his antics and find out his true motive for duping all these women.

“Kekkon” will hit Japanese theaters on June 24th, 2017. A promotional poster for the film can be seen below. 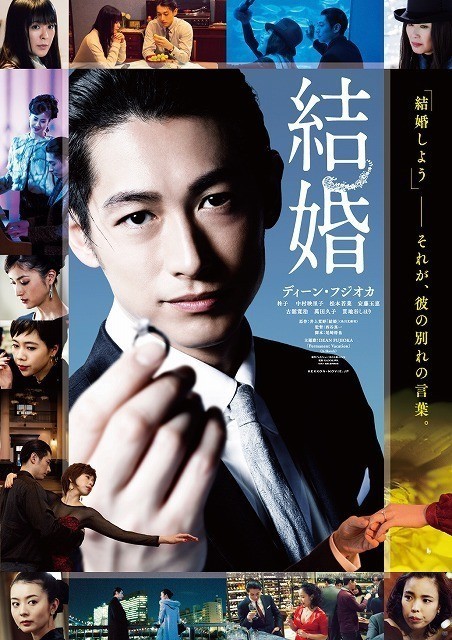