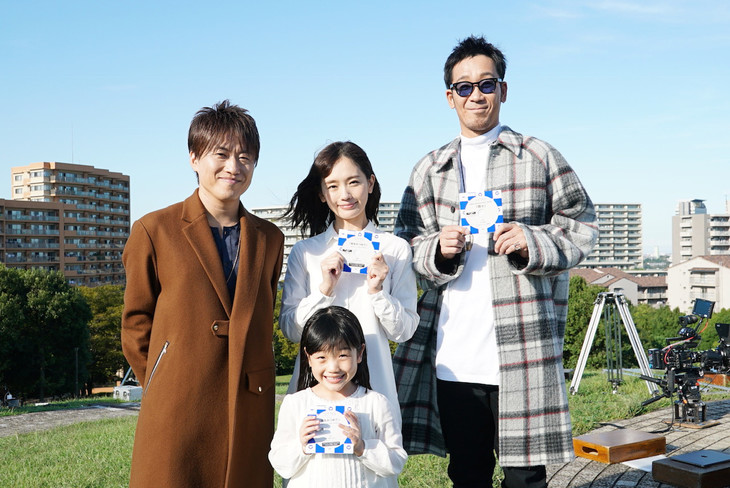 Earlier this month, we reported that folk/pop duo Kobukuro would be releasing a new single titled “Kaze wo Mitsumete” on November 7th.  Now, as this date approaches, the pair have chosen to upload the lead track’s Music Video to their label’s YouTube channel.

This PV, which stars actresses Yuri Nakamura and Ririna Yamazaki, tells the story of a mother who realizes just how important her relationship with her child – and with others – is.  Of note, the video’s director Masaki Nishiura also directs drama “Harassment Game,” for which “Kaze wo Mitsumete” serves as the theme.

You’ll find the full version of this sentimental music video right after the jump.