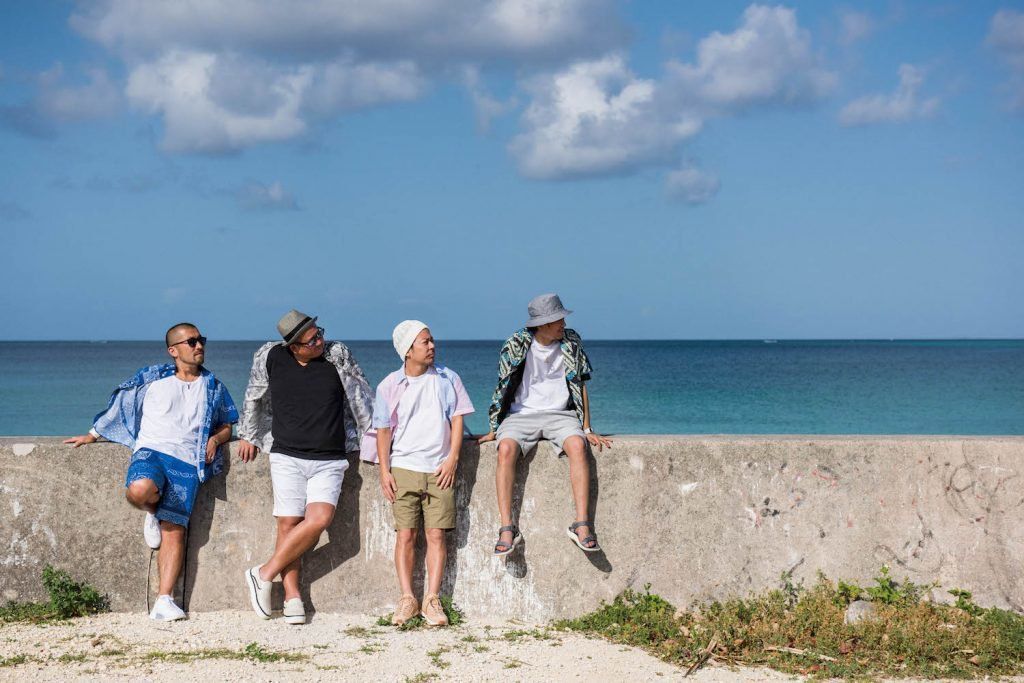 Pop/Hip-Hop quartet Ketsumeishi have announced that they will be releasing a new album titled “Ketsunopolis 11” this week on October 24th.  Their first record in two years, “Ketsunopolis 11” will include the group’s already released tracks “Jinsei Gekijou,” “Bokura no Kurashikku,” “Tsunagatte,” “Hajimari no Yokan,” “Kanpai no Uta,” “Natsu no Prince,” and “Kaze wa Fuiteiru,” as well as eight new songs for a total of 15.

The album will be released in two different versions, with the Limited Edition to include a DVD containing the era’s music videos along with a special movie and interview.  Ahead of its release, the group have also uploaded the conjoined PV for tracks “Nominication” and “Shake No. 1,” which features comedians Hideyuki Honda and Yuuki Kubo acting as supervisor and subordinate as they have a rap battle at a restaurant and later visit a club with some interesting results.

You’ll find this music video, as well as the cover and track list for “Ketsunopolis 11” right after the cut. 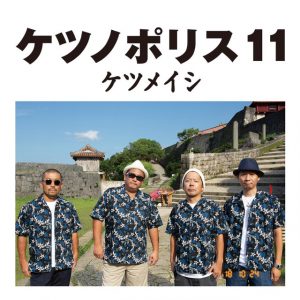