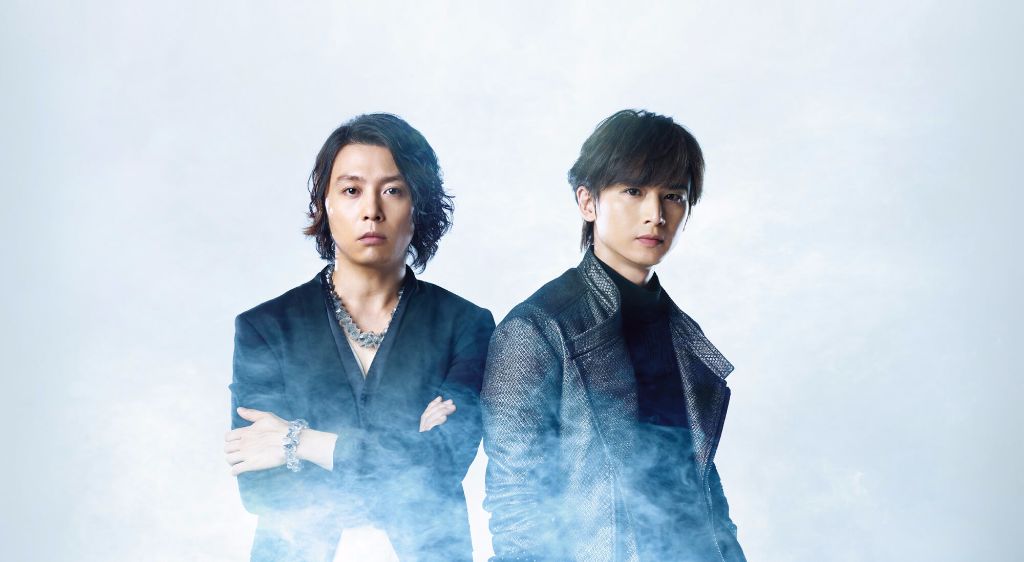 With this release, KinKi Kids have broken an Oricon record as artists that have maintained dozens of years with consecutive #1 hits. KinKi kids has topped Oricon’s weekly single chart every year between 1997 and 2017, amounting to 21 consecutive years with a #1 hit.

The record was previously held by rock band B’z, who maintained a #1 weekly single ranking consecutively for 20 years from 1990 to 2009.

KinKi Kids celebrate the 20th anniversary of their debut this month. A commemorative event was held at Yokohama Stadium on 15th and 16th without member Tsuyoshi Domoto, who was unable to attend after developing sudden deafness in his left ear.