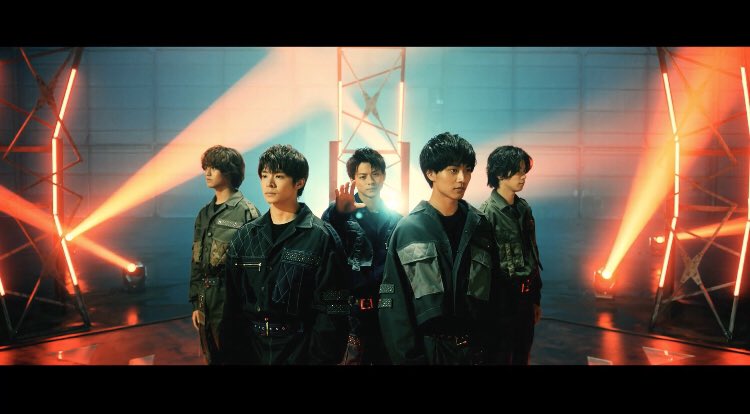 King & Prince has dropped the music video from their latest single “Mazy Night”. The song is one of the double theme songs for the upcoming drama “Miman Keisatsu: Midnight Runner” starring member Hirano Sho and Sexy Zone’s Nakajima Kento. Sexy Zone will be providing the other theme song titled “Run”.

In the drama, Hirano and Nakajima play as cadets at the police academy. To match the drama theme, police drill exercises are incorporated in the choreography for the new song. Universal Music has uploaded the 3 minute short version MV but it’s region blocked, so you can watch the MV at the alternate links below. 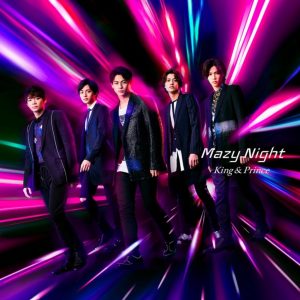 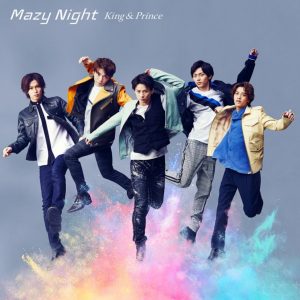 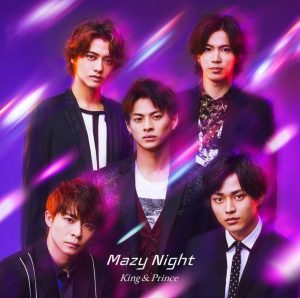