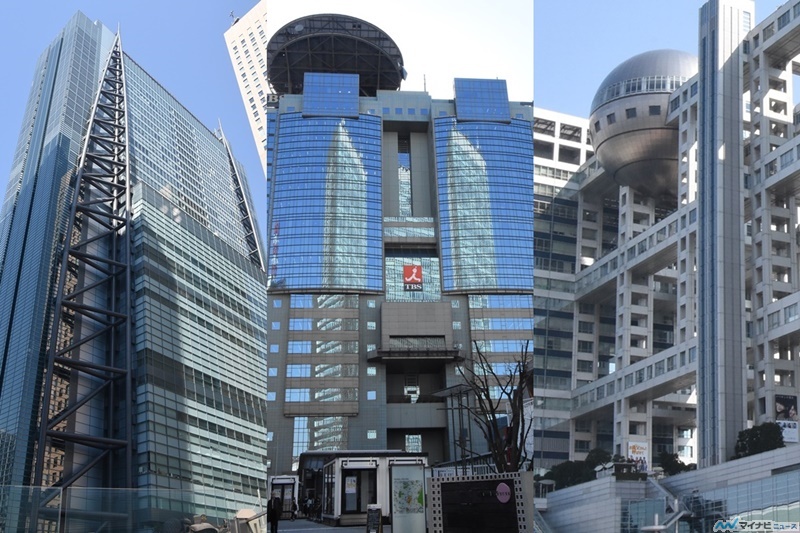 The studio has already imposed other measures such as monitoring temperatures and restricting entrance to their building and formed a team to support program production and promote telework.

TBS has previously announced that it will postpone location and studio recordings of dramas and varieties until the 19th. TV TOKYO also announced that recording is suspended. Other TV networks are likely to follow, in anticipation of the government announcing a state of emergency this week.