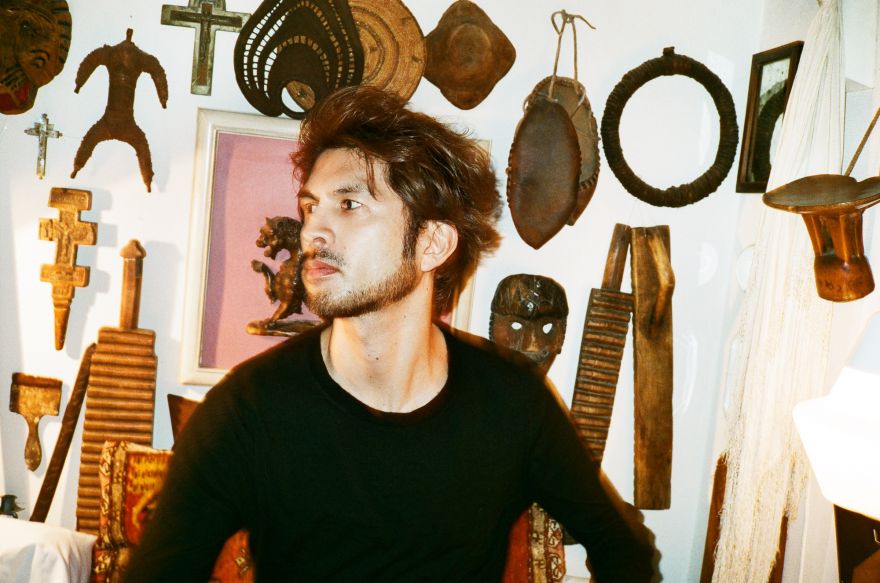 Ken Hirai will be releasing his 42nd single “Non Fiction”. It will serve as the theme song for the upcoming TBS drama “Chiisana Kyojin” starring Masaki Okada and Hiroki Hasegawa which begins airing on April 16th, 2017.

A special limited edition version of the single will include 10 live tracks from Ken’s 2017 concert “THE STILL LIFE”, only priced at 1250 yen. Ken’s “THE STILL LIFE” lives are a short series of concerts that began on April 11th and will conclude on April 19th.  Noted musician Seiji Kameda produced “Non Fiction” who is perhaps most known for working extensively with Shiina Ringo, producing many songs for her and playing bass in her band Tokyo Jihen.