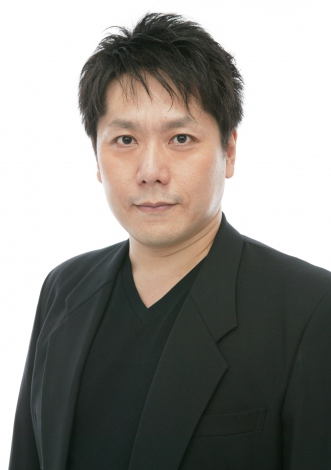 Voice actor, Kazunari Tanaka,  has passed away on Monday due to a hemorrhage from his brain stem. This has been announced today on Aoni Production‘s official website.

He is well-known in his roles as: Keishin Ukai from Haikyu!!, Katsuya Kimura from Hell Teacher Nube, Olson White from Gundam Seed Destiny, and Shinichiro Tamaki from Code Geass: Lelouch of the Rebellion. He  has also voiced characters from games such as Persona 5 and Jojo’s Bizarre Adventure.

Due to this, the performance entitled, “Buddy Bear presents Kuma no Yu Sonic” which is scheduled to show on the 22nd has been cancelled. Furthermore, the ongoing Haikyu!! 3rd season has yet to announce who will voice his character, Keishin Ukai. The producers commented, “Since it is sudden, we will make adjustments for the future.”

May he rest in peace.