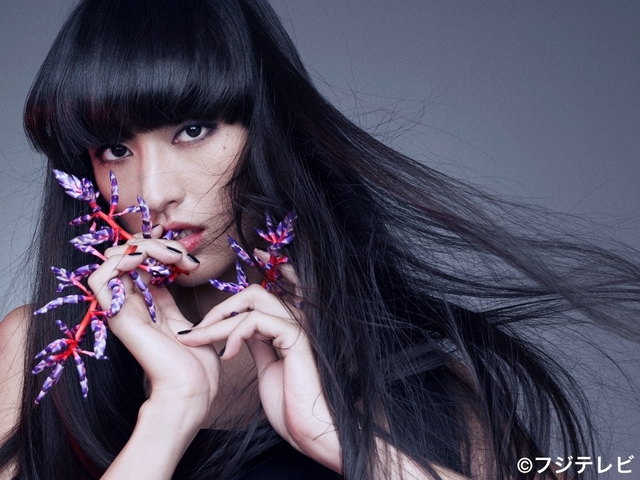 It has been announced that soloist Kavka Shishido will transfer music labels from Imperial Records of Teichiku Records (under JVC Kenwood Holdings, parent of Victor Entertainment) to a new label under Avex Group called JUSTA MUSIC.

In 2005, while in a band called Eddy12 where she honed her signature style, she was scouted as a solo musician. By 2012, she debuted with a digital single with Imperial Records called “Day Dream Rider” and has since released six more singles, starred in nationwide commercial for Glico and put out her debut album. Most recently she joined the second season cast of the Erika Sawajiri drama ‘First Class’, as fashion designer named Namie Kawashima, and has shown she is ready to take her career to the next level.

With this change in music labels, Kavka is opened up to a wider array of potential collaborators. She has expressed interest in challenging herself by teaming up with acts like Tokyo Ska Paradise Orchestra and Trio Ohashi for her upcoming endeavors. She commented, “In order to challenge my growth [as an artist] even more, I have been given the privilege to freely stimulate exciting work with a new group of creative people and staff.”