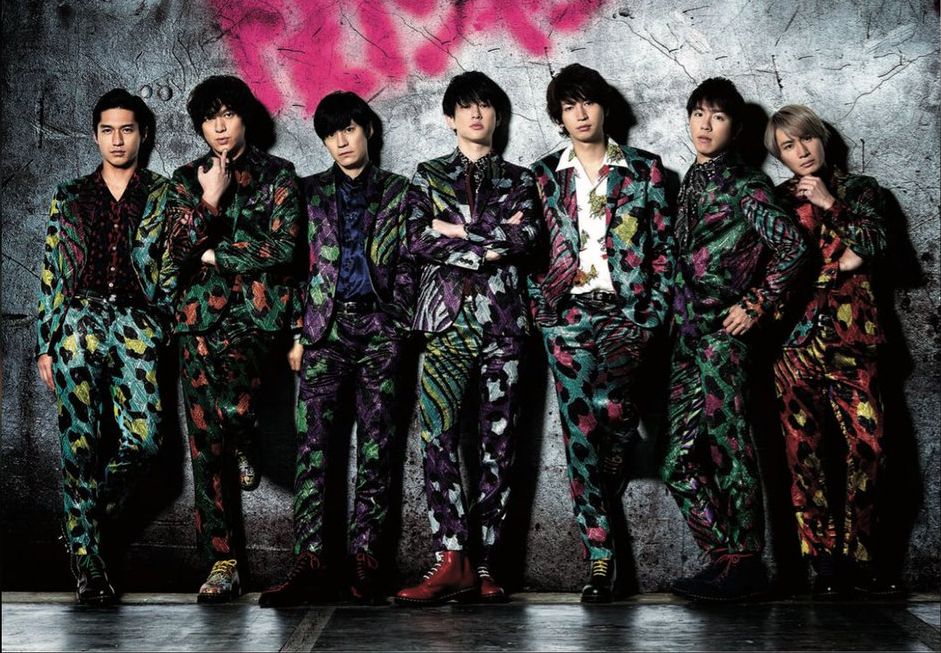 After skipping an album release last year, Kanjani8 made several announcements regarding upcoming releases during the last day of their current Dome Tour. This includes a new DVD release in spring and a new album and dome tour in summer. Details are not yet available but tour schedule is already out!

Before that, the group will be releasing their newest single, “Naguri Gaki BEAT” on January 25. The title song is the theme song for the movie starring Yokoyama Yu, “Hamon Futari no Yakubyoogami” The first-run limited edition includes the “Recital” Remixes of “Maemuki Scream!” and “Tsumi to Natsu”. RE will include “Tokyholic” with lyrics, music, and arrangement by Nishikido Ryo and a newly recorded version of “BJ” with arrangement from Nishikido.

Since the single is for Yokoyama’s movie, he’s gotta get some limelight, so watch out for trumpets and his grand entrance in the PV. 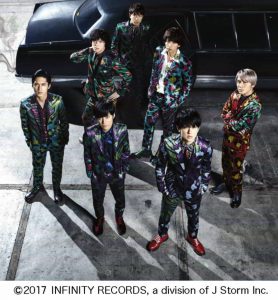 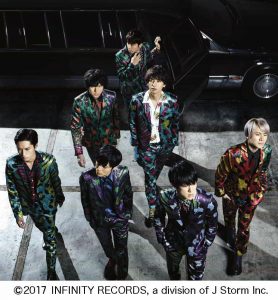 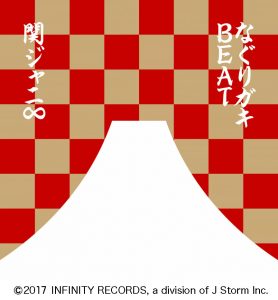