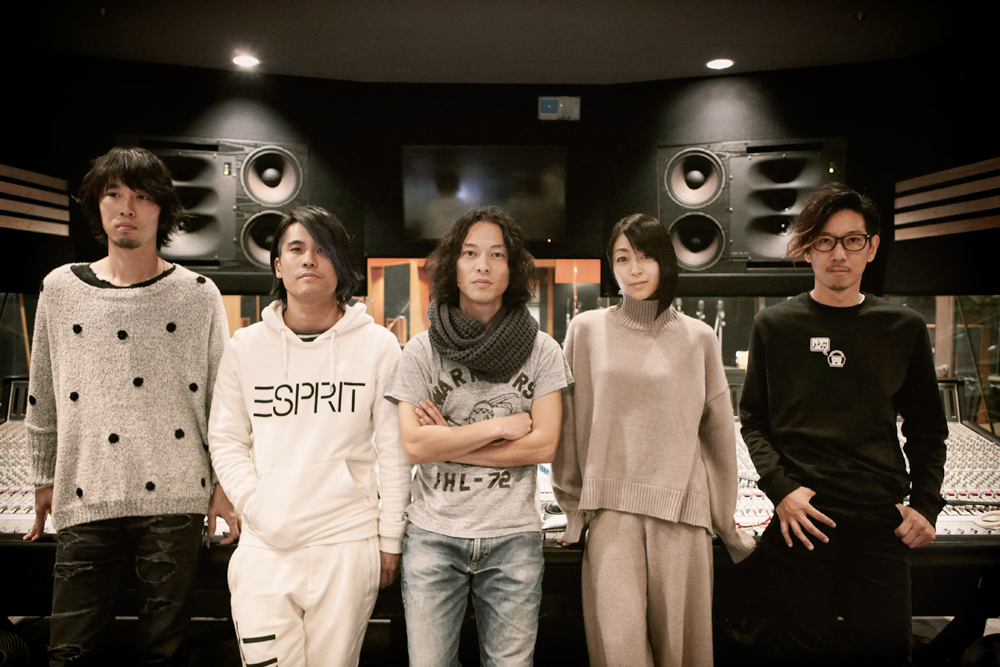 If 2016 was the year in which Utada Hikaru came back from her hiatus and reestablished herself in the music industry, 2017 seems to be the year in which she will consolidate it! In the past hours, two announcements were released filling up the agenda of all fans, so keep an eye out on what is coming pretty soon! Firstly, she will be featured in THE BACK HORN‘s newest single, “Anata ga Matteru”. Secondly, a new Music Video is coming in a matter of hours! Check info about these two announcements just after the jump!

“Anata ga Matteru”, THE BACK HORN‘s newest single, which will be released on February 22th, will be available in two different editions, Regular CD and Limited CD+DVD. The 2-track CD will feature “Anata ga Matteru” and “Hajimari no Uta”, while the DVD will feature the MV for the leading track. Hikki has co-produced, co-written and co-arranged the song while also providing backing vocals and piano instrumental. It is also worthy of mention the fact that THE BACK HORN’s vocalist, Yamada Masashi, made an appearance on Utada Hikaru’s 2006 album “ULTRA BLUE” on “One Night Magic”.

But, as already mentioned, that’s not all! In the past hours, her staff discreetely announced via their official Twitter account the immediate release of a new MV, scheduled for the morning of January 19th (JST) coinciding with Utada Hikaru’s 34th birthday. While it hasn’t been officially revealed what song is going to receive the MV, the M-ON Music Video list for Utada Hikaru is already showing “Boukyaku featuring KOHH” as her newest Music Video, so it’s relatively safe to assume a cold shower of feels and pain is coming.

What do you think about these announcements? Eager of listening these two vocals in the same song, or “One Night Magic” wasn’t exactly your cup of tea? Is “Boukyaku” the best song to receive a new MV, or do you feel like another song from Fantôme would have fitted much better with a MV? Leave us your comments just below!

(via THE BACK HORN Official Site, U.Blog)