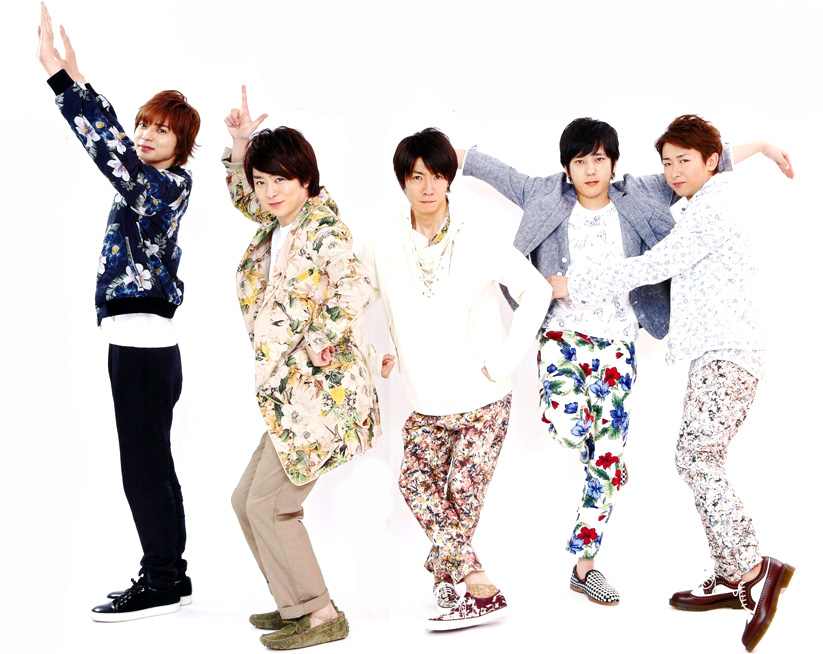 This news segment from the Japanese news show “Geinou Ura Monday” features exclusive footage of the Arashi’s 15th anniversary concert in Hawaii. Check it out below the cut!

The segment features footage of the concert, including Arashi’s grand entrance in a helicopter. The group opened the concert with their infamous debut song, “Arashi.” The segment also featured a comparison between the video of their debut in Hawaii and their recent interview during their time in Hawaii.

Also, according to the segment, September 19th was coined as Arashi Day in Hawaii.