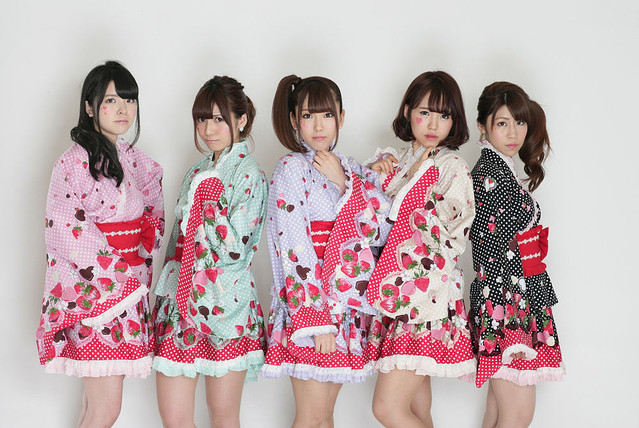 After heading abroad to both the United States and the Philippines, fantasy idol unit STARMARIE are now setting their sights on Taiwan.

The group has already been chosen as the official model of popular Taiwanese App “CoordiSnap”. Starting on September 2nd, the girls have been posting pictures in their everyday clothes through the app.

STARMARIE will be taking photos at the event and immediately sharing them on “CoordiSnap”. At the same event fans will be able to take pictures with STARMARIE through “GirlsCamera” and will get a printed picture to take home with them from there.