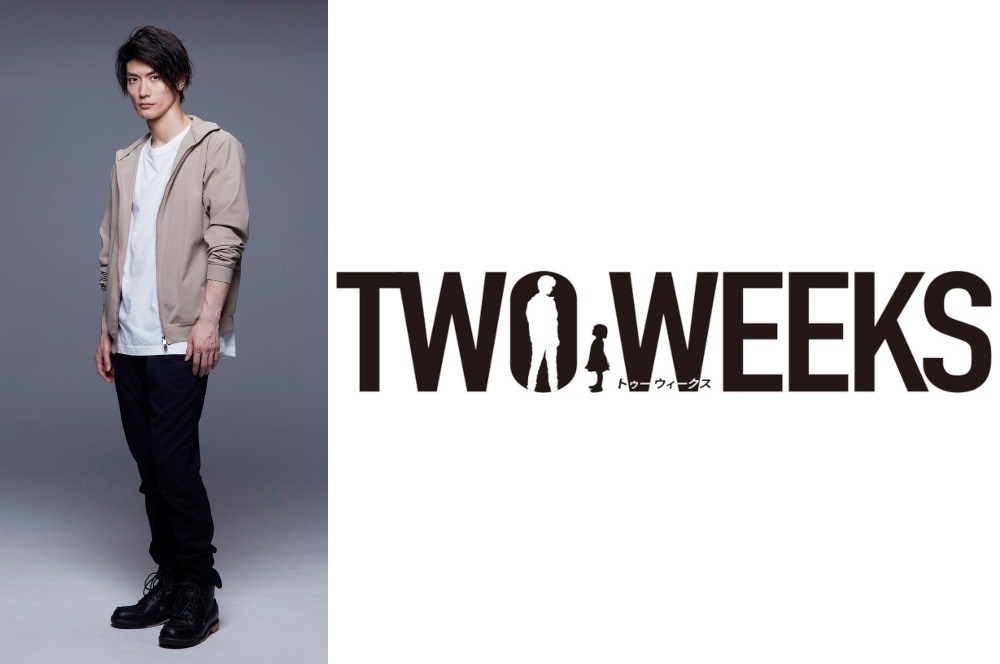 Popular actor Haruma Miura will be having a go in the music scene! It has been announced that he will be releasing his debut single titled “Fight for your heart“.

The song will be the official theme song for the Fuji TV drama series “Two weeks“, which also stars Haruma in the main role. The drama will begin airing on July 16th, 2019. The series is a remake of the popular 2013 South Korean drama of the same name.

For “Fight for your heart” Haruma worked with producer Jeff Miyahara, known for his works with Namie Amuro, SHINee, BoA, Tomomi Itano, and Kana Nishino. The song has been described to have a feeling of “running”, with Haruma’s high notes going perfectly with the “powerful” piano and strings arrangement.

Haruma commented that it’s like the song was born just for this drama, it fits perfectly with the theme. Singing with the producer was a very fun, but challenging as it was a new experience.

“Fight for your heart” will be available in two versions, a standard CD only and limited edition CD+DVD. The limited verison will come with a 40-page photobook, full MV, and a mini documentary with making-of footage from the MV and single jacket shooting. It will hit Japanese stores on August 7th, 2019.