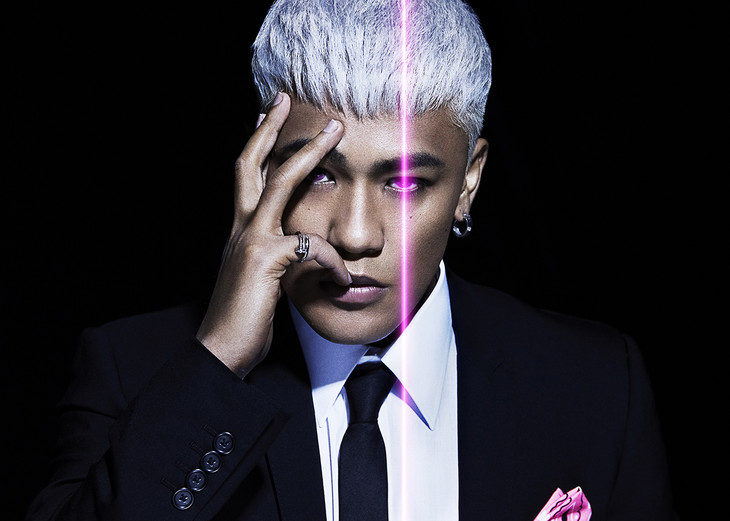 Sandaime J SOUL BROTHERS member ELLY, also known by his solo stage name CrazyBoy, will be returning to his solo career with the release of a brand new digital single called “PINK DIAMOND“. Announced with the new single were some changes to his solo career. Along with a stage name change, he will also be transferring labels.

Originally making his solo debut in 2017 under the name “CRAZYBOY”, the capitalization has officially been changed to just “CrazyBoy”. Furthermore, he will no longer be under the avex sub-label rhythm zone, instead transferring over to LDH MUSIC.

This is CrazyBoy’s first release of 2019, and it will be first overall release with new material in over a year, with the last being his compilation album “NEOTOKYO FOREVER“.

The concept for “PINK DIAMOND”‘s MV has been described as the stage where his virtual city “NEOTOKYO”, and the real Tokyo will cross paths. A specific release date for the MV has not been determined yet.