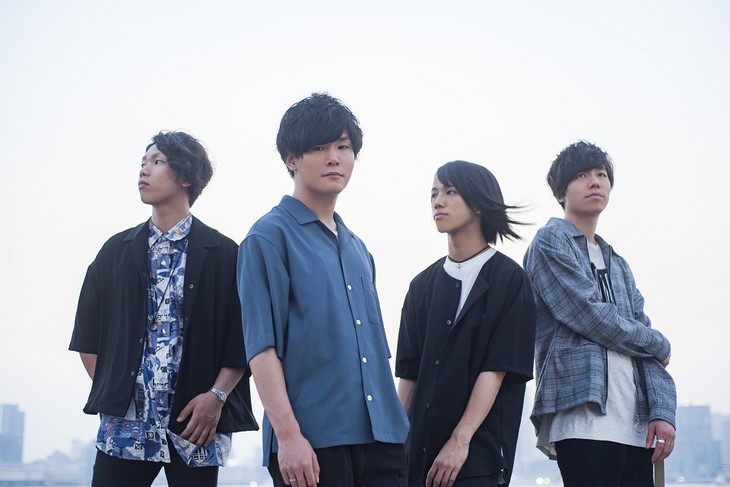 We previously reported that alternative rock band Halo at Yojohan will be releasing their major debut record “swanflight” on October 17th.  Though they’ve already published the music video for its lead track “Kanashimi mo Itsuka wa,” the group have now revealed an additional PV for the album’s opener “Fuse.”

Directed by Masakazu Fukatsu, Fuse’s music video analogizes the titular electrical safety device with the red thread of fate, showcasing how in certain circumstances ‘destiny’ itself can fray and be reduced to nothing.

You’ll find the full version of this symbolism heavy PV right after the jump.