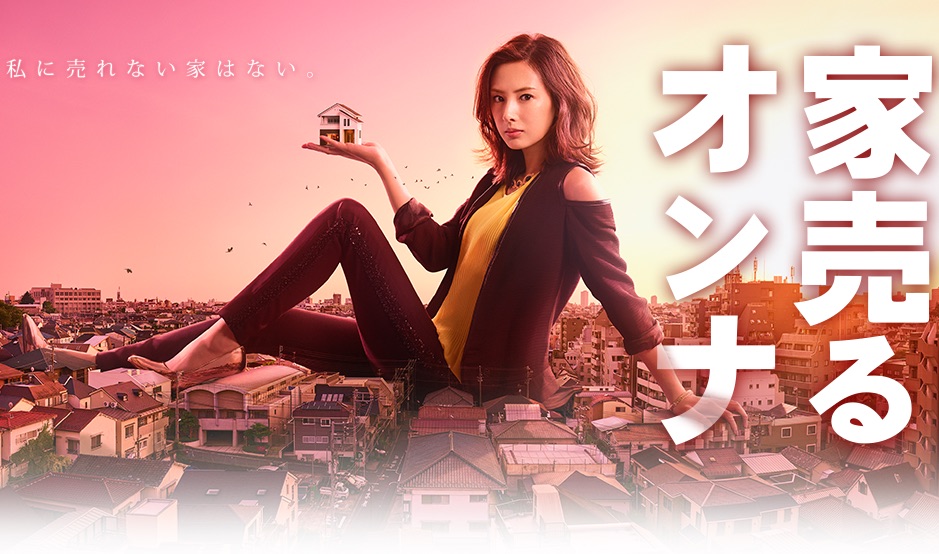 A new season of Kitagawa Keiko’s starring drama “Ie Uru Onna” will start airing on January next year. The original drama and an SP episode aired last July 2016 and May 2017 respectively.

Kitagawa Keiko plays Machi, a real-estate saleswoman who is known for closing the deal no matter who the client is–100% of the time.
She sticks her nose in the private issues of her clients and uses a vast range of tactics to help solve their problems, and sells the house while she’s at it! The drama also aired in Taiwan, Singapore and Thailand and a remake has been decided in China.

Cast in the original drama such as Nakamura Toru, Kudo Asuka, Chiba Yudai are also are returning to reprise their roles.