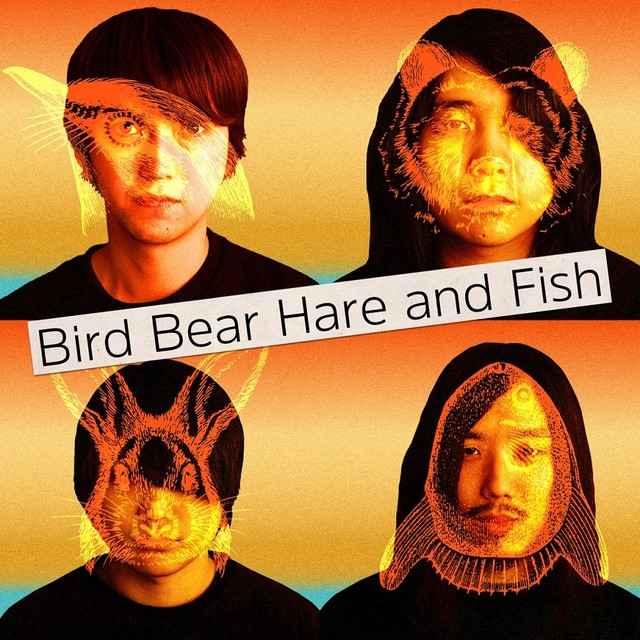 Rock band Bird Bear Hare and Fish, perhaps better known as the reformed Galileo Galilei, will be releasing their second single next month on August 8th.  The lead song, titled “Laika”, has already been picked up as the latest ending theme song for the popular anime “BORUTO -NARUTO NEXT GENERATIONS-“.

Well ahead of the single’s release, the group have uploaded the music video for “Laika” to their Youtube channel.  Directed by Mitch Nakano, this performance-focused PV was shot in a single cut and makes use of a series of bright lights in order to blur the figures of the band’s members.

You’ll find the music video for “Laika”, as well as the single’s track list right after the jump.