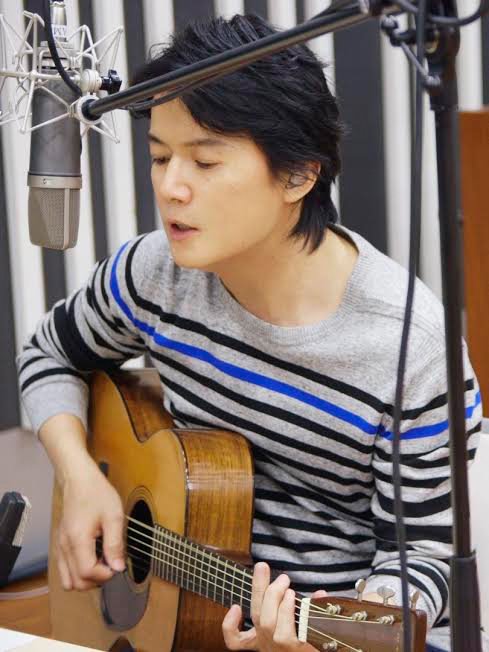 As we reported previously, popular singer/songwriter Fukuyama Masaharu will be releasing a very special new album titled “Tamashii Riku” this year on April 8th.  The release is serving as a requiem for his radio show, which is set to end this year, and will include those songs which were most requested during its final season.  Now Fukuyama has chosen to reveal both the release’s track list and other additional benefits that will come with the album’s Limited Edition, which include a series of documentaries about the recording of some of the included songs.

In addition, it has also been announced that a special digital single will be releasing next week on March 25th in order to celebrate Fukuyama’s 25th anniversary in the industry.  The song will be titled “Nando Demo Hana ga Saku You ni Watashi wo Ikiyou” and is set to be used as the CM song for Shiseido TSUBAKI.  Finally, on the same day all 71 songs from Fukuyama’s 90s back catalog that have never been available digitally in the past will be uploaded to every major download service in Japan, allowing the complete collection of his music to be purchasable online.

You’ll find the track list and cover for “Tamashii Riku”, as well as a radio rip of “Nando Demo Hana ga Saku You ni Watashi wo Ikiyou” right below the cut, so please do read on. 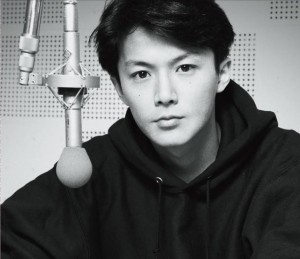