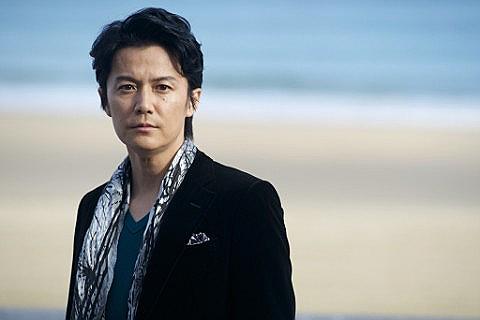 Fukuyama Masaharu has announced that he will release a new album, tentatively titled “Tamashii Riku”  in April.

He made the announcement during his radio show, “Fukuyama Masaharu’s All Night Nippon Saturday Special ‘Tamashii No Radio'”, which was broadcast on February 7th and 8th on Nippon Broadcast. The radio show has been airing since March 2000, and features a segment called “Tamashii no Request” where Fukuyama performs songs that are requested by listeners.

The new album will include the most requested songs during the radio show season, which ends March 28th. No other details surrounding the album were specified, but it will contain both original songs and covers.

Keep an eye out for more news about the upcoming album!