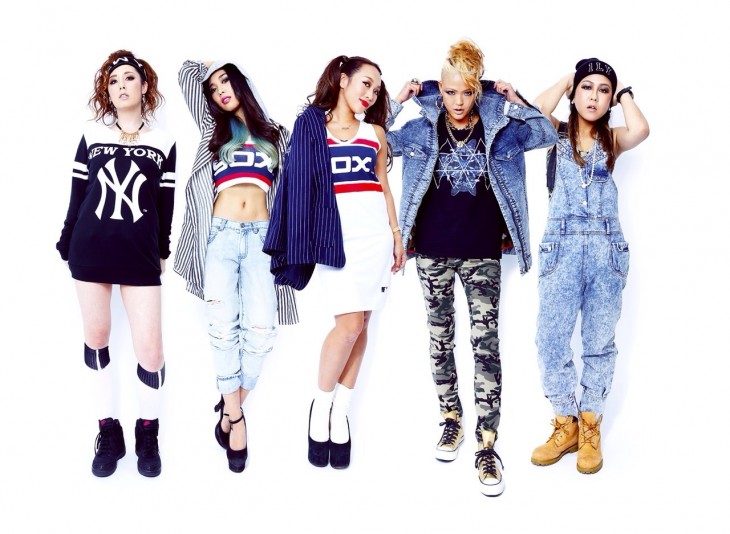 It was recently revealed that all-female rap group, S7ICK CHICKs would be releasing their first album. The album is titled “LIPS7ICK” and will be released on December 3rd.

S7ICK CHICKs is five member group consisting of 4 MCs and one singer. The group consists of AYA a.k.a PANDA, LIPSTORM, AYA, CASPER and FUZIKO. The group original had 7 members, but 2 that left after the first official single. While each member were active in their respective solo work they came together to feature on ISH-ONE’s “NEW MONEY female remix”. They became an official group with their first single “DROP GEM ON YA” that was produced ISH-ONE’s TEAM2MVCH. This song will also be featured on their album.

Please check out the tracklist and their previous songs below.