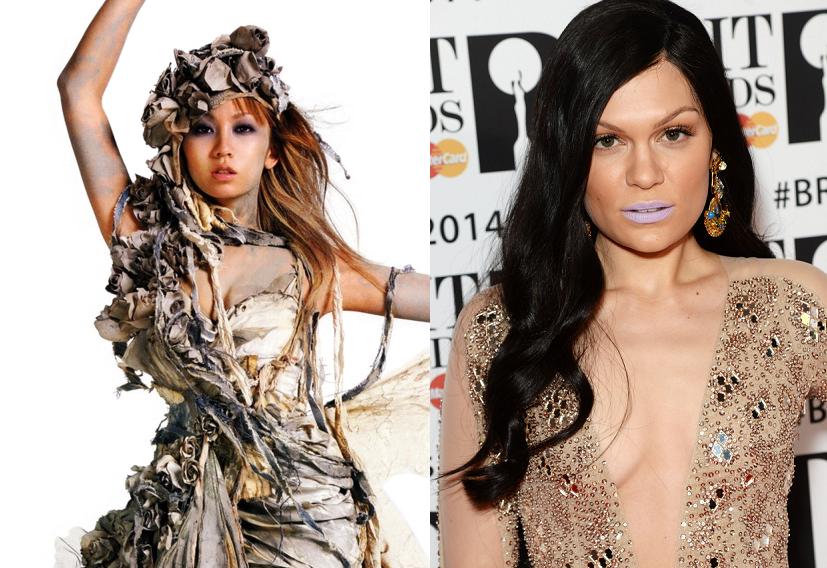 Jessie J is currently in Japan promoting her latest album “Sweet Talker”. During promos she ran into Koda Kumi and the two took a selfie together, which was posted on Kumi’s official facebook account.

Kumi gushed about how cute Jessie is in person and encouraged fans to give her new album a listen. “Bang Bang” which features Ariana Grande and Nicki Minaj stood out to her the most, praising the songs catchy melody and strong vocals.

This is the first time the two singers met, but they do have a history with each other. Jessie J was responsible for creating the song “V.I.P”, which appeared on Kumi’s 2012 album “JAPONESQUE”. Kumi has worked with many oversea acts such as Fergie, Show Luo, Sean Paul, and Tohoshinki. Would you like to see her collab with Jessie J in the future? 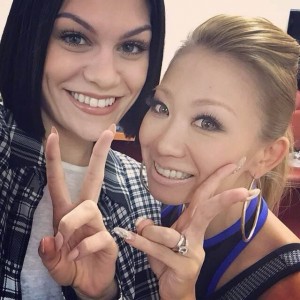