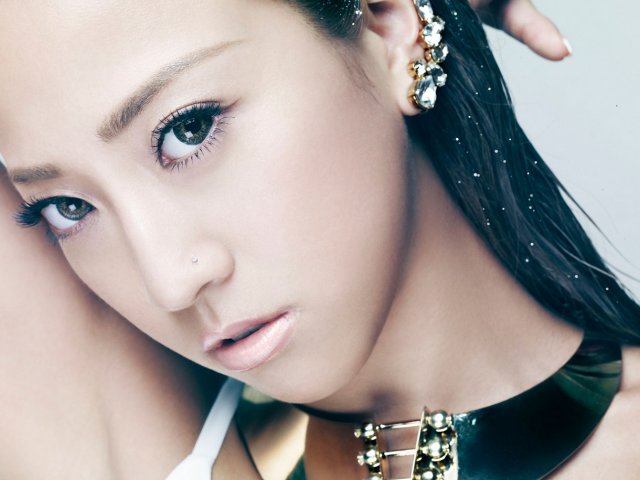 As previously reported, JASMINE is set to release her first best album “PURE LOVE BEST” on October 29. In anticipation of the release, she has released a new music video for her debut single “sad to say.” The song peaked at #10 on Oricon but reached #1 digitally, selling in excess of 250,000 copies. It is still her biggest hit. This new music video features cameos by various members of the Japanese urban music scene such as JAY’ED, CREAM, EMI MARIA, Mirei Toyama, CIMBA, Zeebra, Maiko Katagiri from MAY’S, LEO, AISHA and TEE. Check it out after the jump!