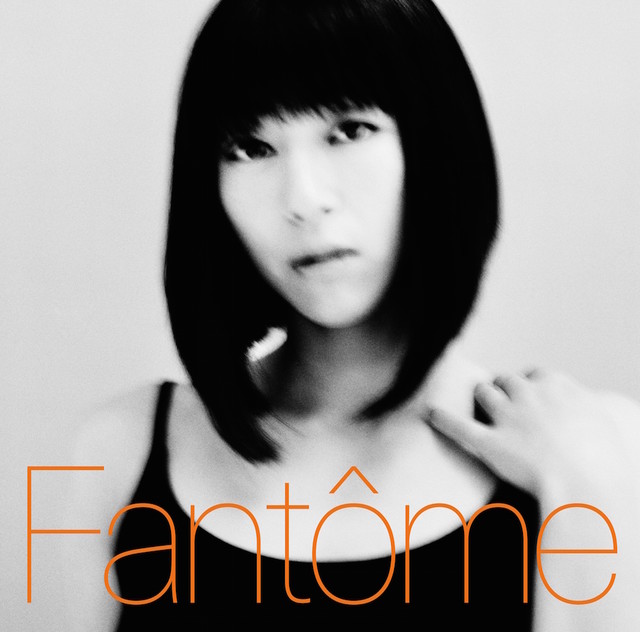 Making her return to the Japanese entertainment industry this past April after 8 and a half years, Utada Hikaru’s comeback album Fantôme has topped Oricon’s weekly album chart.

During its first week of sales, Fantôme sold 253,000 physical copies and currently holds the record for highest album sales from a female soloist in 2016 in Japan so far. Worldwide, the only other female artist to sell more this year was Beyoncé with Lemonade.

We all have memories of the “multi-million seller” days, but as the industry has (very) slowly shifted towards digital music sales, physical music sales have suffered quite a bit and many groups have resorted to unique marketing methods to maintain higher numbers. Oricon itself has acknowledged this feat, noting that these physical sales are without the gimmicks, bonuses, and multiple versions that have come with #1 positions on the charts these past years. Just one version.

This is Utada’s 8th consecutive Japanese album to top Oricon’s weekly album chart, as every Japanese album since her 1999 debut First Love (including her two best albums) have attained the coveted #1 position on the chart. Including Exodus, it’s her 9th album overall to achieve the top spot in Japan.

This number only includes physical units sold within Japan, and we won’t know the album’s aggregate sales (including streaming points) until there is a press release or a RIAJ certification. It’ll be interesting to see how it all adds up after it charted in a total of 28 countries worldwide on iTunes.