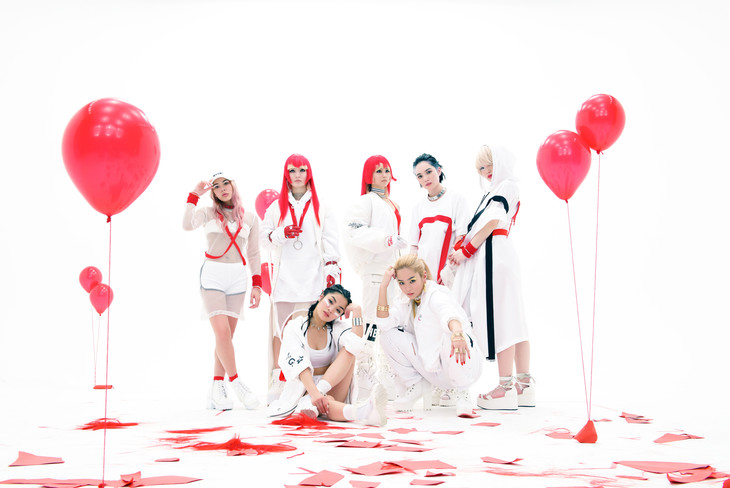 Avex supergroup FAMM’IN has released a video for a remix of their debut song “circle”.  The remix was originally included on the groups self-titled EP released back in April. FAMM’IN will also be holding a special concert on May 28th at the CIRCUS TOKYO venue. Not only will the group perform their own songs, but the individuals that make up the group (FEMM, FAKY, and Yup’in) will also perform their own songs.

Check out the video for circle (Radical Hardcore Remix) below!