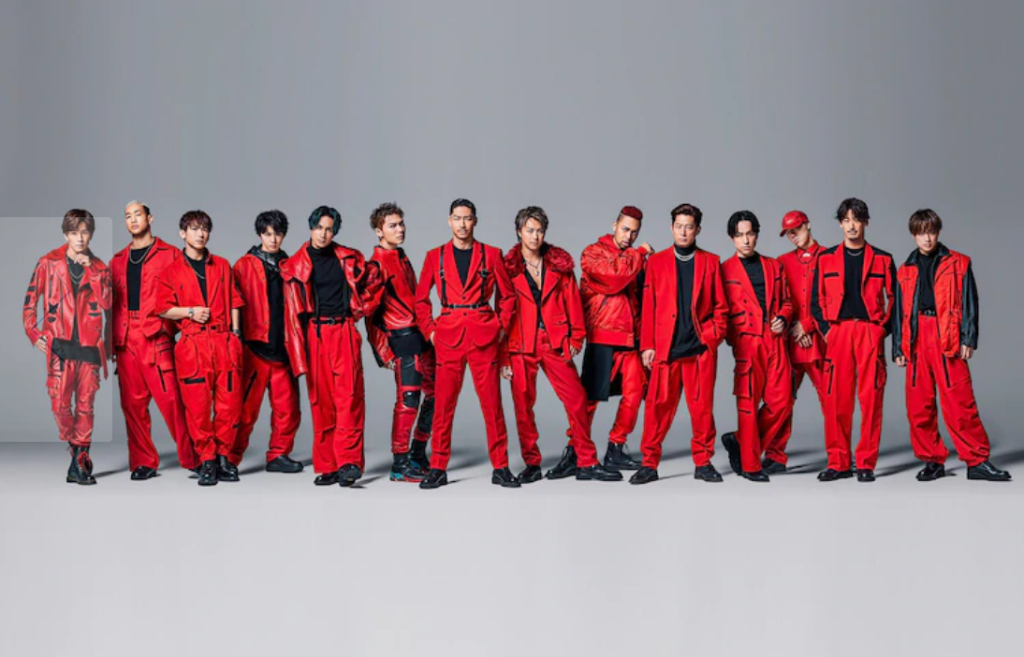 LDH group EXILE has announced the release of their 51st single titled “PARADOX“! The announcement was made in a live video on the distribution service CL.

This single will be released on the anniversary of Takanori Iwata, Alan Shirahama, Mandy Sekiguchi, Sekai, and Sato Taiki joining the group. This will also be the first single without main vocalist ATSUSHI, who retired from EXILE in December, 2020. The lyrics were a coloration between EXILE members TAKAHIRO and SHOKICHI, with SHOKICHI also composing the track.

The single will also feature a b-side titled “YELLOW HAPPINESS” and “Lovers Again”, the latter being a solo song for TAKAHIRO. This will be one of the first of many 20th anniversary celebrations for the group, who plan to make a special announcement every month on the 27th.