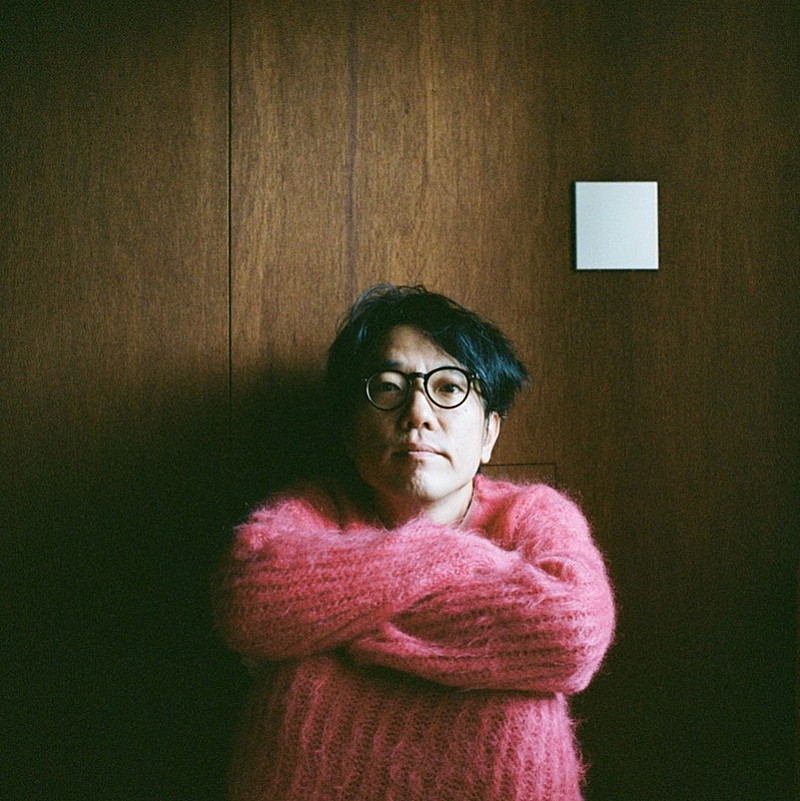 Funk-pop singer/songwriter Hanaregumi has announced that he will be releasing a new studio album on March 31st. Titled “Hakkoutai”, this will be his first such release since 2017’s “SHINJITERU” and his eighth longplay in total.

You’ll find the music video for “Quiet Light”, a Live Video for album song “Dokuji no LIFE”, and the cover and track list for “Hakkoutai” right after the cut.