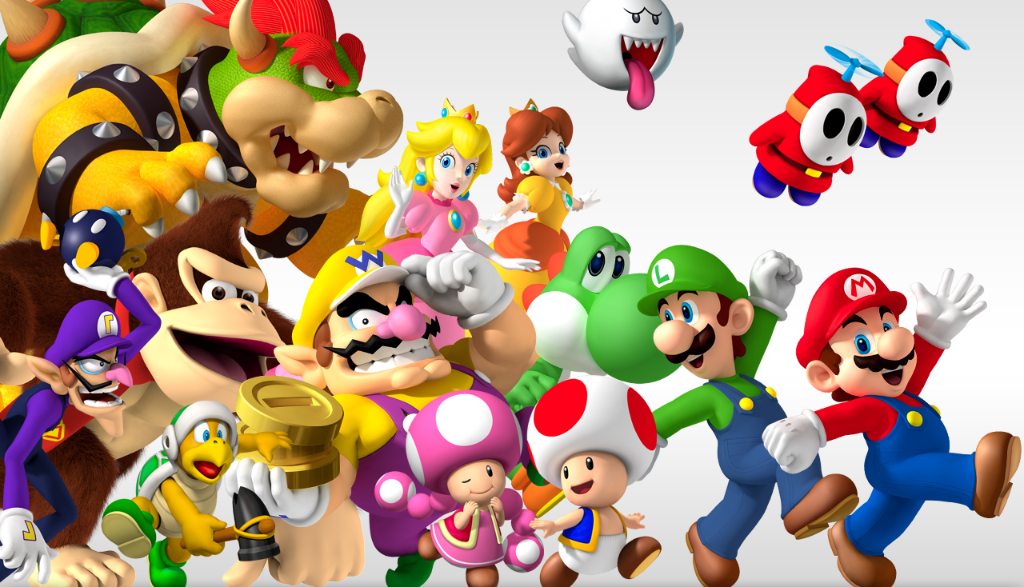 Fans were ecstatic when it was confirmed that the latest attraction in Universal Studios Japan would be Nintendo themed. The large $560 million “Super Nintendo World” expansion was scheduled to complete construction and open in Summer 2020, but coronavirus has effectively halted all of those plans.

While infection numbers have been on a steady decline in Japan, the country still has not fully reopen yet. At the beginning of the year in January, Universal Japan uploaded a sneak peek and what the upcoming attraction would have to offer.

While Super Mario was the highlight of this video, other popular franchises are expected to have their own section in the theme park including Pokemon, The Legend of Zelda, and Animal Crossing.

Universal Japan has finally started to allow visitors again, but there are many heavy restrictions. Residents of Osaka, Kyoto, Shiga, Hyogo, Wakayama, and Nara will only be allowed to enter, citizens from any other prefecture will not be allowed in the park. Daily admittance to the park will also be capped and closely monitored.

Universal Japan and Nintendo have not given any date for when Super Nintendo World will have it’s grand opening, simply saying that the opening has been delayed indefinitely.