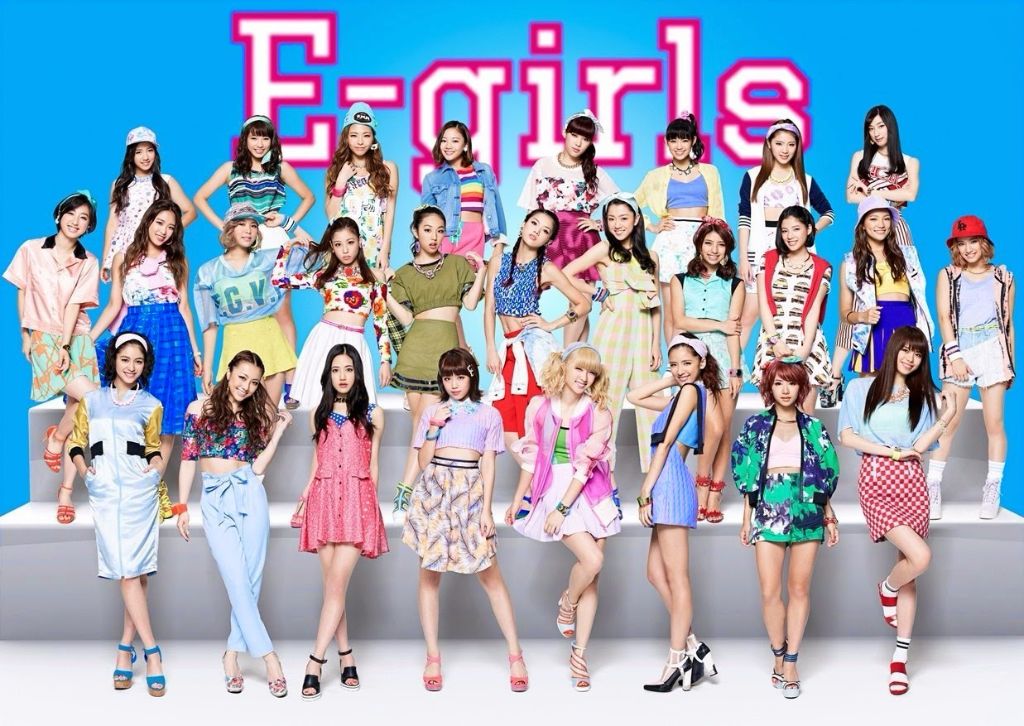 Popular girl group, E-GIRLS will be releasing two singles consecutively on July and August with E.G. RIDER and Pink Champagne. 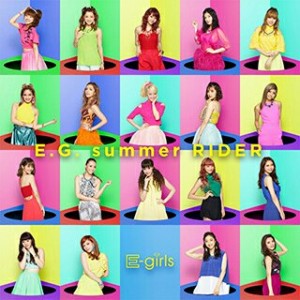 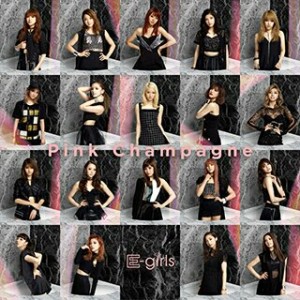 Pink Champagne, on the other hand, will be released on August 10, 2016. It will be a song with a cool and matured concept that fits for summer.