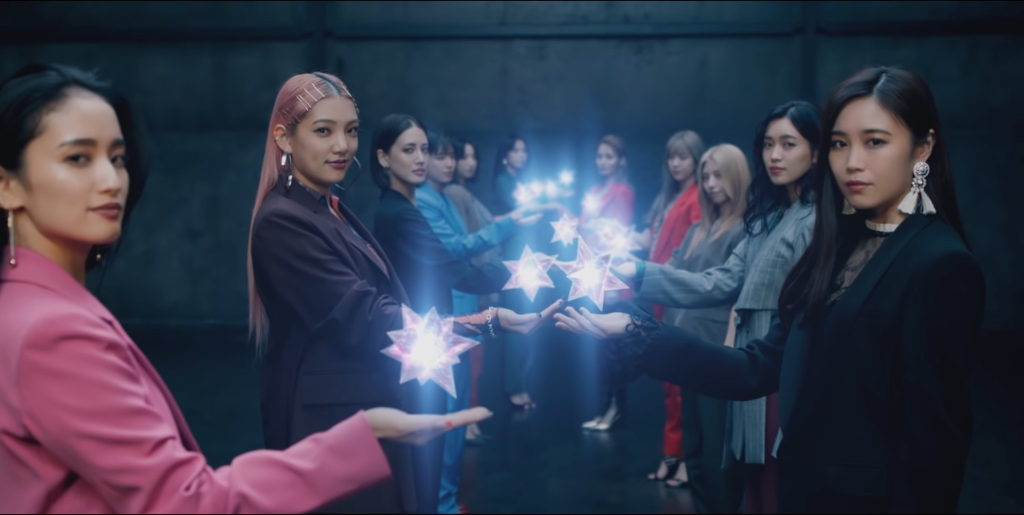 LDH girl group E-girls has released their final MV for the track “So many stars“. Originally released back on July 5th, 2020 as a digital single it turned out to be their final release. There were rumours that LDH was planning to delay the groups disbandment until 2021 due to COVID-19, however it was officially announced that as of December 31st the group would be disbanded.

The official description for the song is quite fitting for a final single.

“The new song carries the thoughts of the 11 E-girls members on the path they walked so far and their gratitude to all fans who support them all along. This medium tempo ballad depicts hopes and dreams for the new journey and the future!“

In the MV the girls walk down a street and hang around on the photoshoot set for their self titled best album due out on December 28th. This is the first E-girls MV to not include any dancing.

“So many stars” is available for streaming and digital download on all of your favorite platforms including Apple Music, LINE Music, and Spotify.