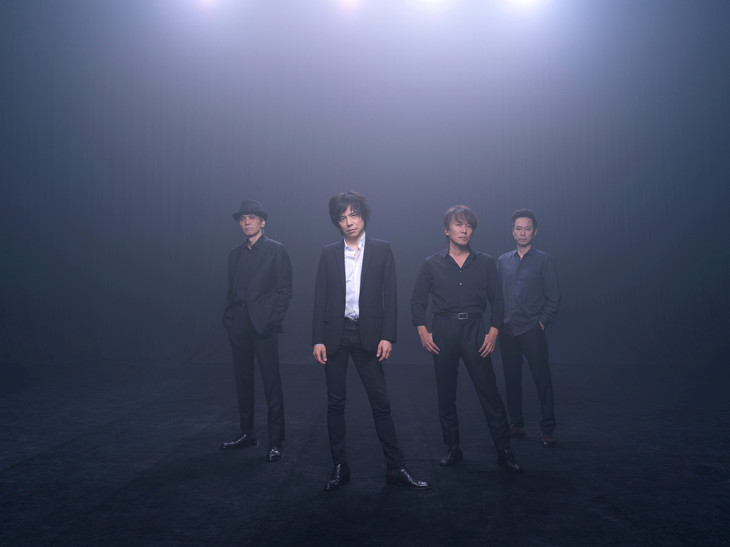 Just last week we reported that rock band Elephant Kashimashi would be releasing a new album titled “Wake Up” on June 6th.  Now, in advance of this date, the group have chosen to upload the short music video for the record’s lead track “Easy Go” to their Youtube channel.

The PV was directed by Shuichi Tan and centers around the group’s energetic performance of the track, the members’ enthusiasm meant to convey the song’s positive worldview.  “Easy Go” is currently being used as the theme song for drama “Miyamoto kara Kimi e”, which tells the story of a college graduate turned salaryman who continues to work hard despite his own dissatisfaction with his lot in life.

You’ll find the music video for this old-school rock tune right after the cut.