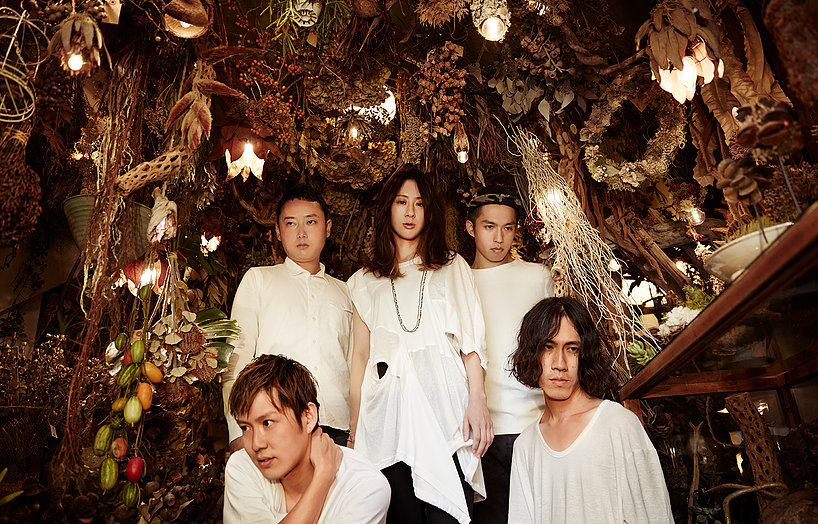 It’s been over a year since CIADA had released their first full album ‘Bedroom‘ (and half a year since their E.P. ‘Loud Colors‘). Yesterday the band put their newest track ‘One‘ on their soundcloud; ahead of their second album’s, ‘Formula‘, release. As the title of the articled hinted at, the melo-track is heavily hip-hop influenced. With some slight notes of jazz, lead singer Akiko Kido raps over the backing track. Even though it is a very calming song, don’t let it fool you; it can hold it’s own weight. 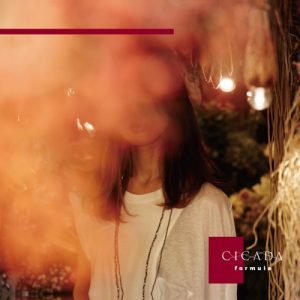 CICADA‘s second full-length album ‘Formula‘ will be released on 11.19.