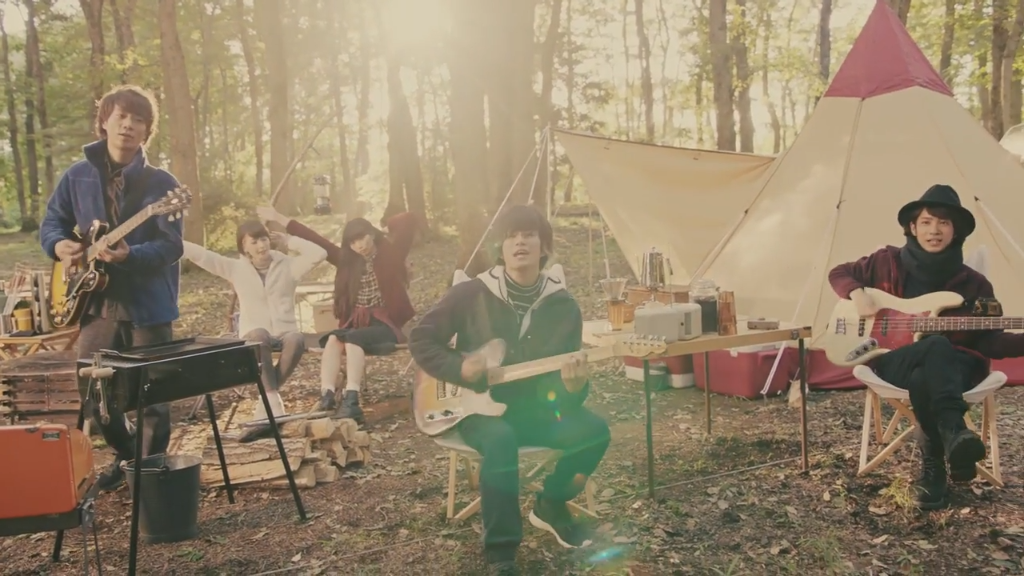 In the Northern Hemisphere the population is preparing for sweater weather and clothing giant Uniqlo would like to give an alternative to those looking for something else other than popular pullover; fleece. Their new CM campaign highlights the fun you can have in the great outdoors wearing their fleece and the style that can be yours, if you so choose. Their fleece jackets aren’t the only stars of the CM. Rock-band Frederick also appears in the ad sporting the promoted attire while playing ‘Odorupu‘, a new song off their upcoming full-length album; which is used as the commercial’s theme song. Another feature of the CM that has caught the interest of those who’ve seen it is the ‘odometer loop dance‘ that the band and actors perform through out the ad.

Frederick‘s first full album ‘Furederizumu‘ is on sale 10.19. You can find the styles that the band and others are wearing in the CM at Uniqlo physical and online stores.