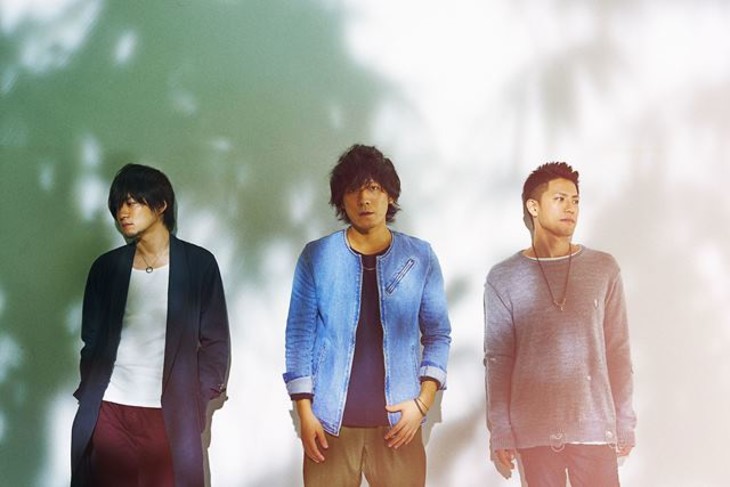 Last month we reported that popular rock band back number will be releasing a new single titled “Happy End” on November 16th.  It has now been revealed that the lead track will be serving as the theme song for film “Boku wa Ashita, Kinou no Kimi to Date Suru”, which will premiere in Japanese theaters a month later on December 17th.

In addition, the group have also unveiled all of the remaining details about the single and even uploaded the short version of its music video to their label’s official Youtube channel.  The PV for this sad song stars actress Erika Karata and contrasts these lovingly recorded moments with shots of the band performing amidst the ruins of a hospital.

Finally, back number will be releasing their first, as-yet-untitled best album on December 28th of this year.  Though few details have been published about this particular release yet, expect further updates in the future as the information becomes available.

Read on below for a look at the PV for “Happy End”, as well as the single’s cover and complete track list. 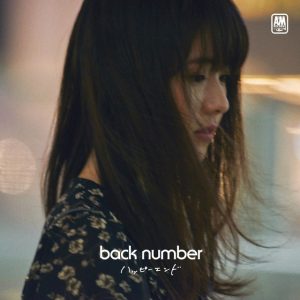