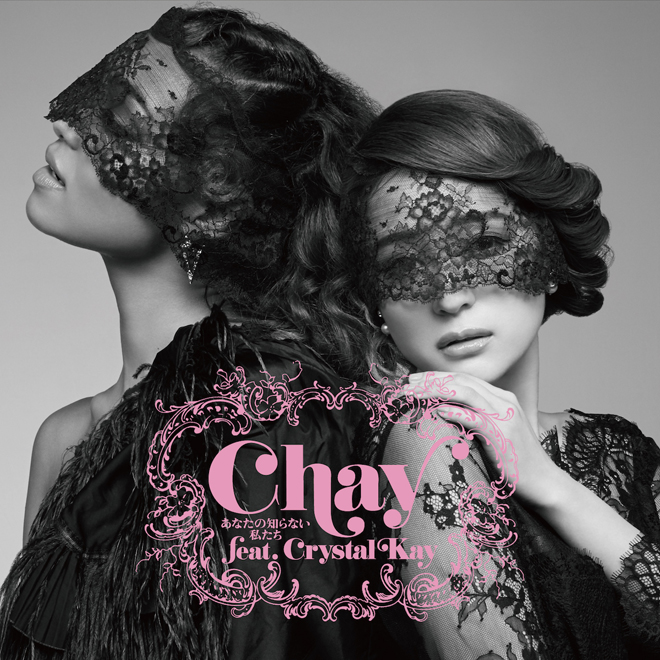 Singer chay has announced the release of her 12th single, and this time she will be joined by a special guest. Crystal Kay!

“Anata no Shiranai Watashitachi” is the very first duet single for chay. It has been selected as the theme song for the upcoming TV Asahi drama series “Anata ni wa Watasanai” starring Yoshino Kimura and Miki Mizuno.

The song is said to perfectly fit the atmosphere of the drama, encapsulating a steamy adult romance behind a smooth jazzy arrangement.

chay commented that she was ecstatic at being given the opportunity to work with Crystal. They had instant synergy, and is looking forward to fans being able to hear the song when watching “Anata ni wa Watasanai”. 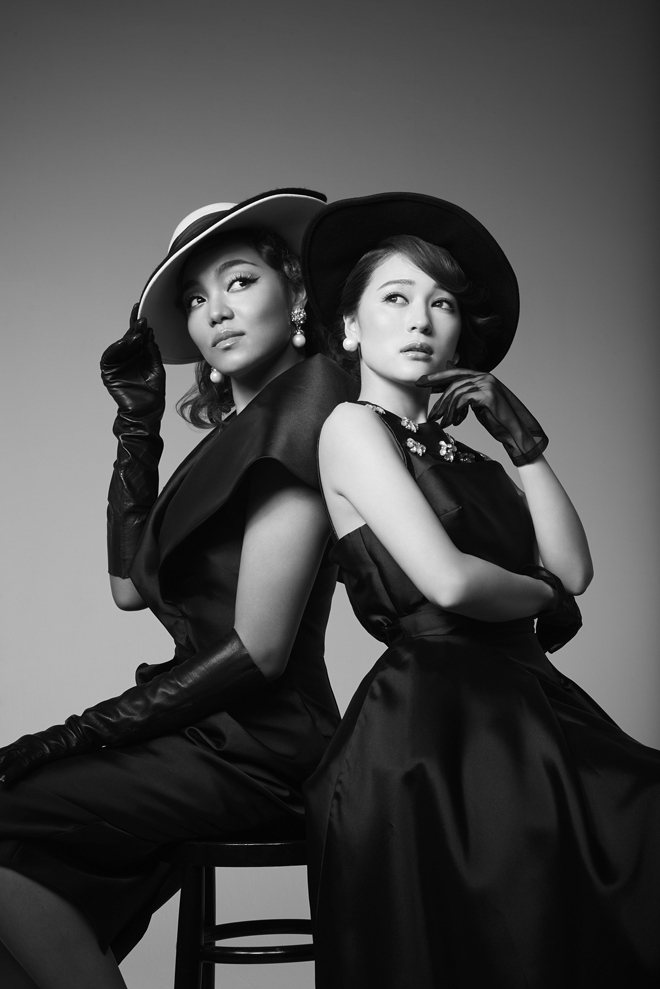 Crystal shared that she’s a big fan of the drama, especially “femme fatale” character played by Kimura. She hopes the song is able to properly emphasize the feelings of a strong woman, and will definitely be fun to sing at karaoke.

The single will be released in the standard two versions, a CD only and CD+DVD. Both versions will come with two b-sides, a brand new song and an “Xmas” version of chay’s song “Kiss Me”. The DVD will include 8 full performances from “chay Tour 2017 chayTEA”. 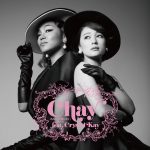 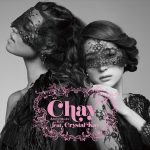 “Anata no Shiranai Watashitachi” will be released on December 5th, 2018.