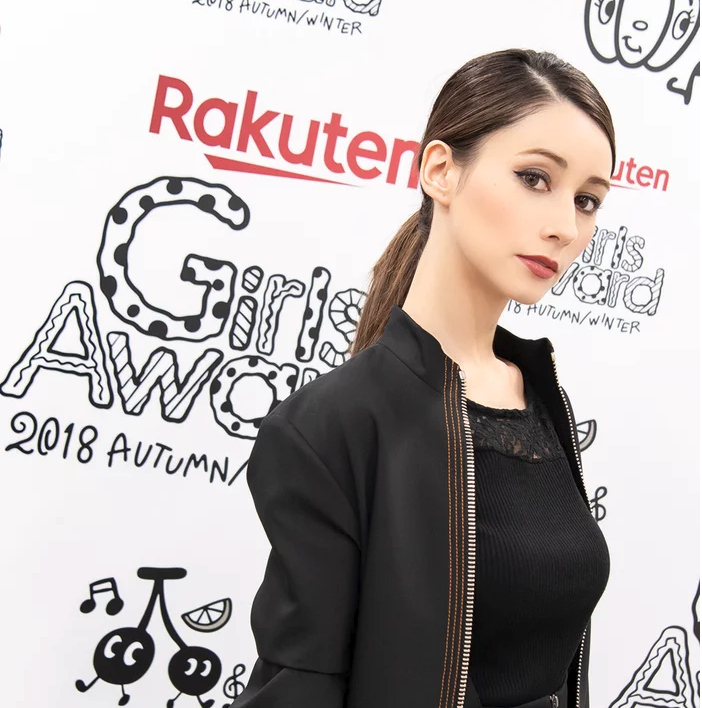 Back in August 2018 talent Akemi Darenogare boldly announced that she wanted to debut as an actress in Hollywood!

Originally she planned to attend school in America beginning in January 2019 to perfect her English skills, in Japan she has already been enrolled in English conversational classes.

Those plans have seemingly been completely dropped by the CAROME designer. At the ceremony for the 31st Glasses Best Dressed Award Darenogare took home one of top prizes, and commented on her previously announced Hollywood plans.

To the disappointment of dozens Darenogare confirmed that all plans had been abandoned. The main reasoning for this was due to her poor English. This was expanded upon with Darenogare stating that she was told it would be virtually impossible to get auditions without having a decent grasp of the English language. Shocking news!

Since Darenogare doesn’t have a “Japanese face”, it would also only add further confusion especially for those not familiar with her.

Her intentions might not be completely in the toilet however, she further went on to say that perhaps in 5-10 years she’ll revive her plans to debut in America, naming New York as a dream destination over Hollywood.

Check out photos of Darenogare accepting her Glasses Best Dressed Award below.