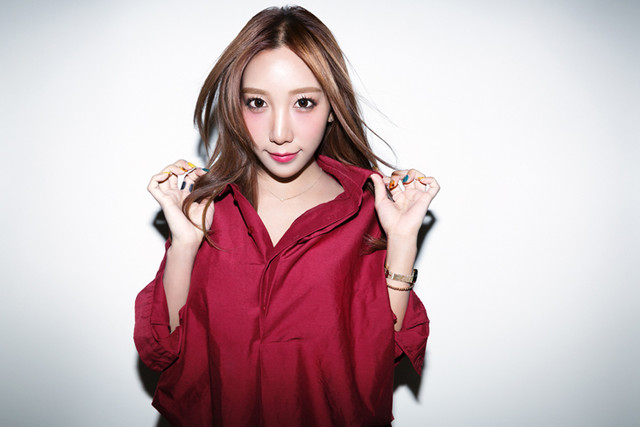 Famous “celebrity impresonator” Zawachin (23) is set to debut as a singer this Spring. She will release her debut single ‘Mada Minu Sekai’ (“Yet Unseen World”) on 27th April under newly founded label “star”. She promised her fans that she will continue both activities in future. As a singer she will drop her signature mask that is usually covering part of her face and spell her name differently – in western alphabet. The “make-upist” Zawachin uses japanese hiragana syllabary.

Zawachin rose to fame in 2011 thanks to her skilful make-up impersonations (monomane meiku). However, she confessed that singing was her dream for a long time and main reason she entered show business. Now that she is recognizable enough thanks to her blog and TV appearances, she can try herself as a soloist.

In fact, in 2014 Zawachin collaborated with R&B singer 8utterfly on the song ‘Dakedo, Kimi shika mienakute… feat. Zawachin’. Back then both singers were hiding their mouths behind the masks, making it hard to judge if the voice we hear actually belongs to Zawachin herself.

Zawachin will write the lyrics for both the up-tempo title song ‘Mada Minu Sekai’ and the b-side ballad ‘I Miss You…’. Limited edition will also contain a DVD with the music video and “Make up tutorial for beginners”. Check the cover art below! 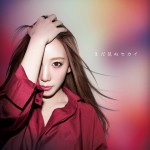 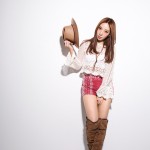