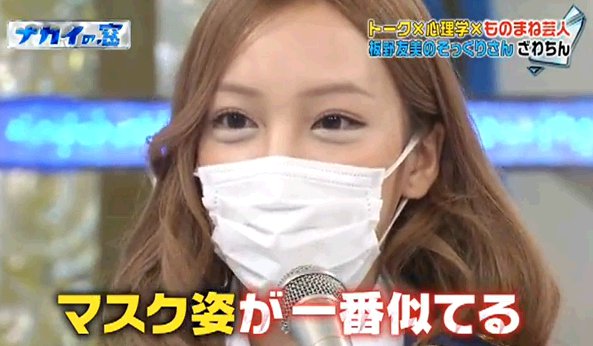 Zawachin is a  makeup artist that specializes in “monomane meiku” or “impersonation makeup,” which involves using makeup alone to imitate a celebrity’s face. She has done celebrities such as G-Dragon, Sakurai Sho and Yuna from Girl’s Generation. 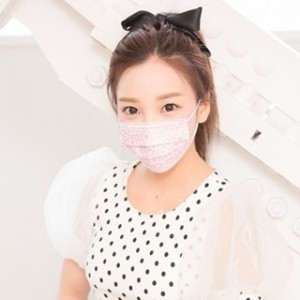 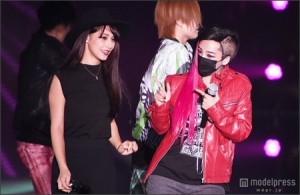 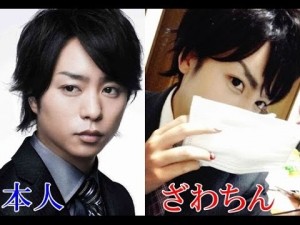 The half Filipina, half Japanese makeup artist has worn a trademark face mask for all of her impersonations and television appearances. Recently, she has expressed a desire to pursue a career in television, and chose to remove her mask to do embark on this new career path. Unfortunately, netizens didn’t take too kindly to her fully revealed face. The following are pics of the big reveal! 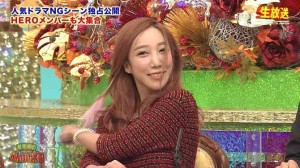 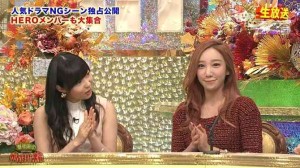 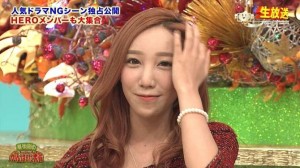 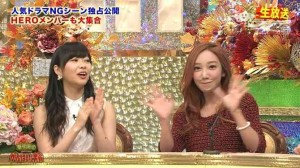 On her blog, Zawachin disclosed that she would like to appear on more variety shows without wearing a mask and showing her real face. She wants more people to be fans of herself personally, and not just her makeup transformations. While there were many voices of support, there were many more that criticized her choice. Zawachin revealed on her Twitter acount: “When I wear the mask, they flame me. When I take it off, they still flame me. What do they want from me?”

Netizens expressed particularly harsh opinions about her mask removal, going as far as accusing her of plastic surgery.

As you can see, the reactions were not gentle. What do you think of Zawachin’s “new” look?