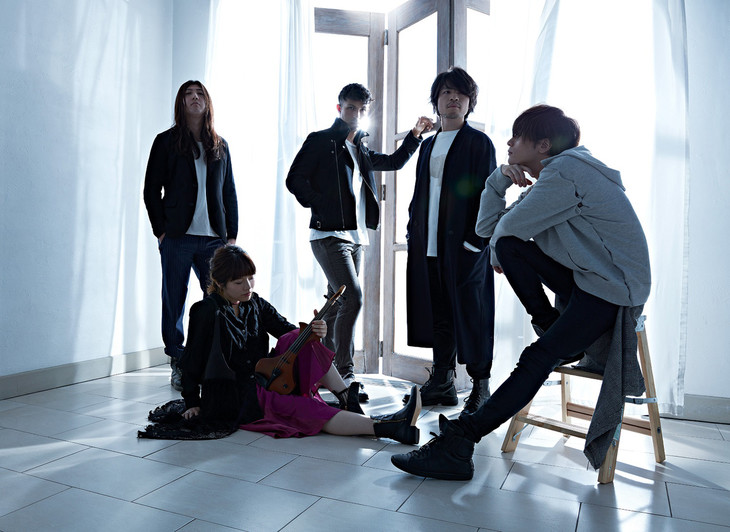 Following the release of their best album last year, veteran pop-rock band BIGMAMA have revealed that they will be signing up with a major record label for the first time in their career.  The group have decided to partner with Universal Music Japan and will be releasing their first major single on March 7th.

The release’s lead track, “Strawberry Feels”, has already been selected as the theme song for the currently airing drama “Kakegurui”.  A teaser featuring both scenes from this drama, as well as video of BIGMAMA working in the studio, has also been uploaded to their new label’s Youtube channel.

Read on below to find not only this teaser, but also the track list for “Strawberry Feels”.