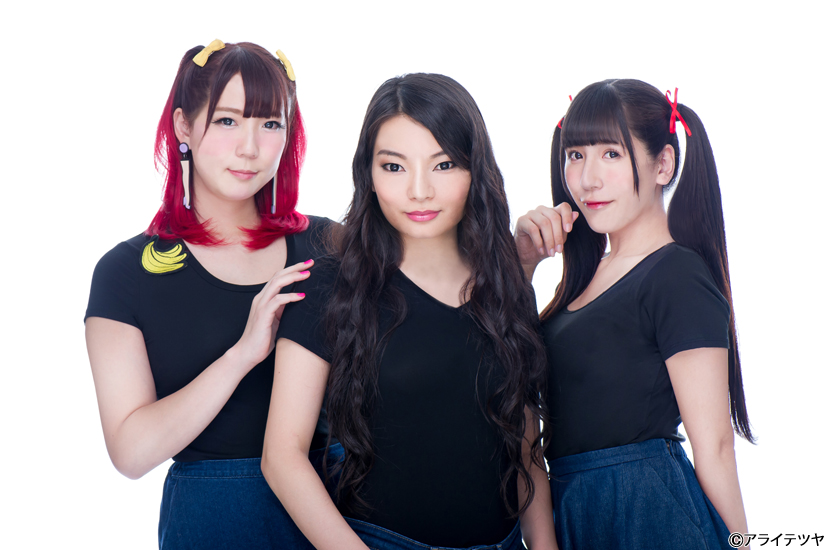 Stardust Promotion, home to such notable acts as YUI, Momoiro Clover Z and ORANGE RANGE, has launched a new idol group, Himitsu no Otome. The idol group was formed in 2017, and it consists of three members: Natsuki, Gorina and KOKORO. What makes them special is that they market themselves as “rainbow idols”: all of them are transgender women, who seem to be involved in the LGBT scene. They will have their first live on February 27th.

Himitsu no Otome’s Stardust profile page introduces them as being “sometimes cool, sometimes cute”. The profile page also states the following: “Being different is ok! Aiming towards a time when words such as ‘lgbt’ have disappeared.” The latter part probably means they hope to see a world where it isn’t necessary to label people based on their sexual orientation or sexual identity anymore. So far so good – let’s hope they have enough vocal skills and sass to attract audiences.

Read more about the members and watch their introduction video below! 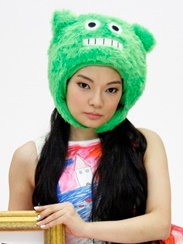 Natsuki, “the wicked-tongued queen”, is the leader of the group, who says things in a direct manner. She promotes against smoking while walking as well as using one’s smartphone while walking. She debuted in a movie titled ‘High Heels Revolution’ in 2016. Watch the English-subbed trailer: 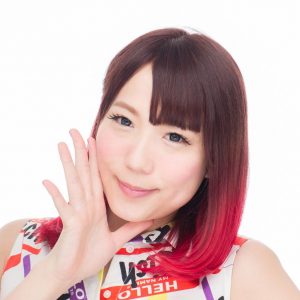 Gorina has been given the position of “fashion leader”. She was previoisly known as the “Underground 5F idol song writer” Mihiro Marina. Now with Himitsu no Otome, she is rising to the surface of fame from the underground scene. She calls herself a sort of a prodigy, as she both writes lyrics and composes music. 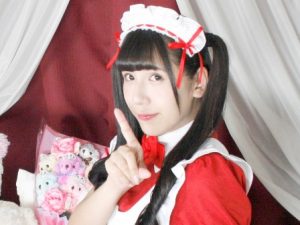 The youngest member KOKORO was formerly known as the “new half idol” Kisaragi Lilia. She started hormone treatment when she was 16. Three years later she underwent sex change surgery, and when she turned 20, she took breast implants. She loves the color red, and above everything else, she’s an otaku who loves idols, anime and twin tails.