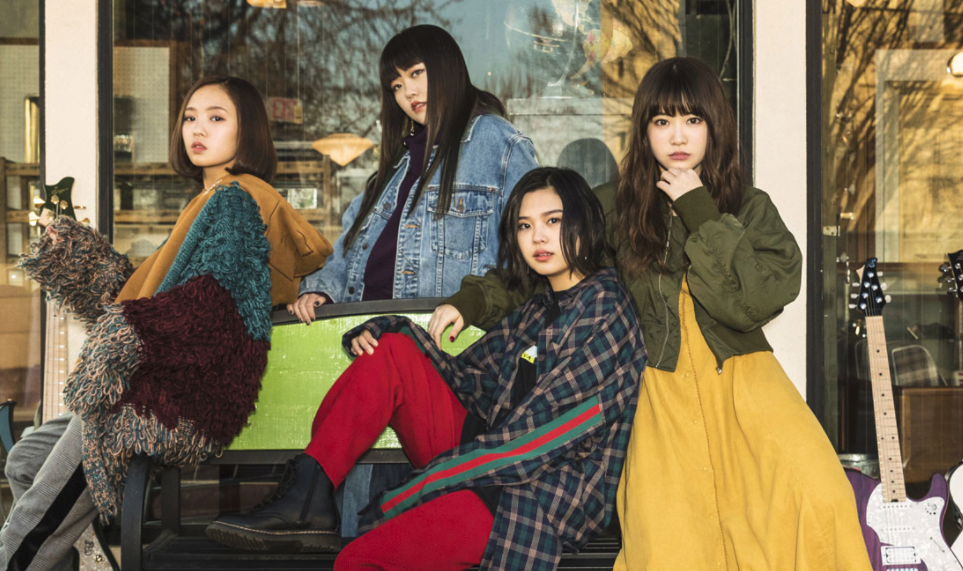 Rookie band GIRLFRIEND is preparing for the release of their debut studio album CHOCOLATE.

The average age of the band is only 17 years old. The girls continually work hard on perfecting their instruments, performance abilities, and musical craftsmanship. All four of them lend a hand in songwriting duties for all of their material.

Back in December 2015 they released their very first indie single called 360, they soon caught the attention of various record labels and agencies. In 2016 they secured a contract with Avex and released their first single in November 2016, a double A-side titled 15/Hide & Seek. Two more singles were released in 2017 leading up to the release of CHOCOLATE.

CHOCOLATE is almost more of a compilation rather than album,with 3 out of the 14 songs being new. It will be released in the standard two versions, a CD only and CD+DVD edition. The DVD will include five music videos, three performances from their GIRLFRIEND 1ST ~BIRTHDAY SPECIAL~ live concert, off shot footage from a fanclub event, and behind the scenes footage from ミライリスト the albums main promotional track. 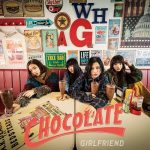 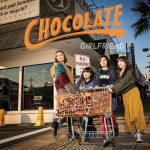 CHOCOLATE will be released on February 21st, 2018.