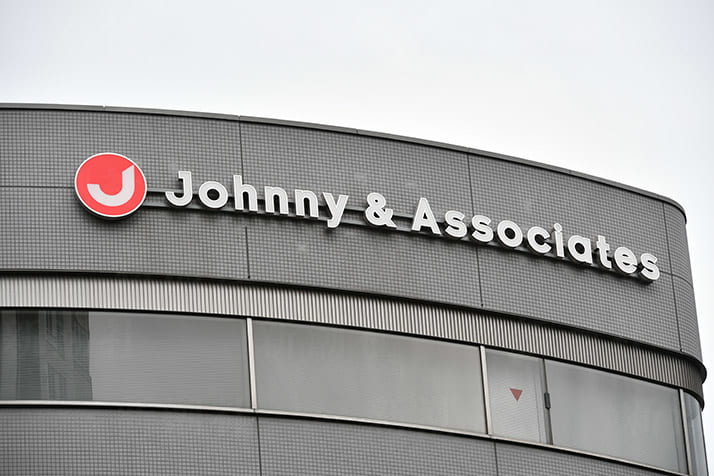 Johnny & Associates official YouTube channel was launched at 5pm on July 23. According to its channel info, “Johnny’s office talent’s and appearances will be introduced.”

It is still unclear what specific content the newly launched channel will have or how it will be different from the existing Johnnys Jr Youtube channel, but fans were anticipating debuted groups will be included as it is an official Youtube of the Johnnys office.

The first upload is from Johnnys Jr group Travis Japan’s music video for “Crystal of Tears”, the theme song for upcoming nationwide ninja-themed stage play “The Tiger People -NINJAPAN-“, produced by Takizawa Hideaki. The MV is also directed by Takizawa.

The special news released on the Shochiku channel on August 7 has exceeded 1 million views, and the full version was unveiled on this channel.