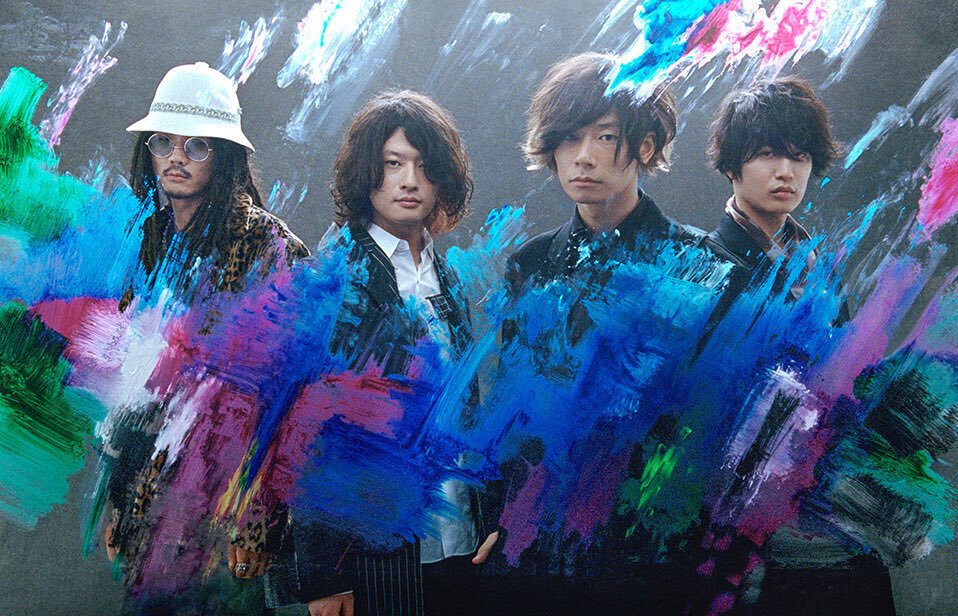 Following a relatively quiet year, rock band [Alexandros] have announced that they will be releasing a new single titled “Ashita, Mata” on November 29th.  The lead song has been used as the CM track for Clorets mints during the past few months, while B-side “I Don’t Believe In You” was recently picked up as the CM song for BMW’s latest MINI-related advertisement.

Ahead of the single’s release, the group have also published the short PV for “Ashita, Mata” to their Youtube channel.  The video stars actor Masaki Okada as a young man caught between his hopes and misgivings about the world, these shots cut together with the band’s performance of the track in a wide-open field.

You’ll find this music video, the ad featuring “I Don’t Believe In You”, as well as the cover and track list for “Ashita, Mata” right after the cut. 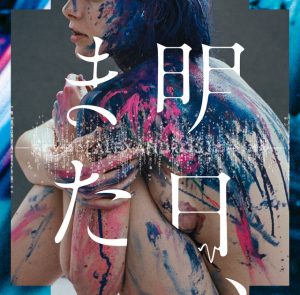