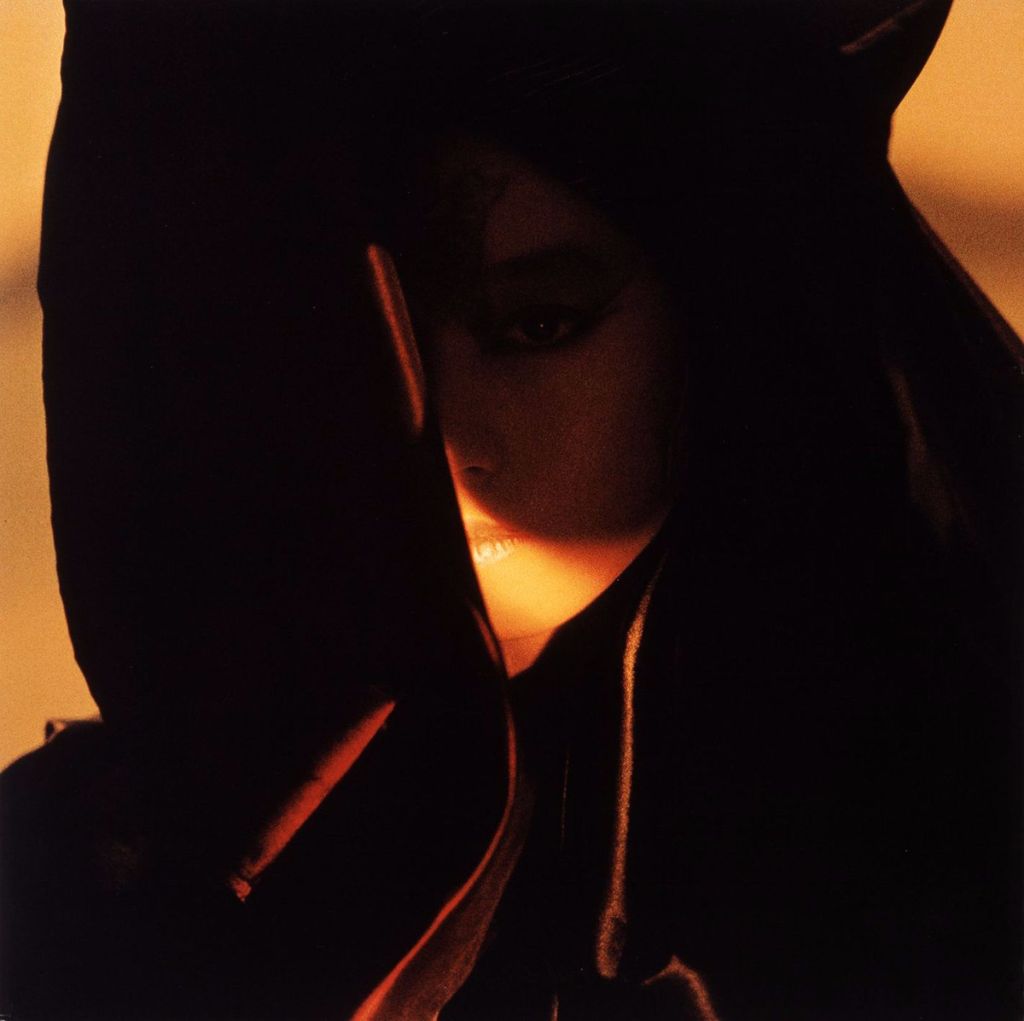 Akina Nakamori is best remembered as one of the 80s queens of Japanese music. She was constantly pitted against Seiko Matsuda. While Seiko had more of a girl next door style, Akina was noted for being a more mature and sophisticated alternative. She had a deeper, more womanly voice, a constantly changing image, and songs that were considered suggestive by the standards 80s Japanese pop. She was thought of by some as the successor to a similar singer from the 70s, Momoe Yamaguchi. On a related note, Seiko, Akina, and Momoe are the best selling musical acts of the Showa era, respectively.

In 1985, Akina won the Grand Prix at the Japan Record Award for her song “Meu amor é…” She won this award at the age of 20, becoming the youngest act ever to do so. On the back of this win, Akina released her ninth album, “Fushigi.” Released in August 1986, a month after Akina’s 21st birthday, the album debuted at #1 and stayed in the top spot for 3 weeks. Akina produced “Fushigi” herself. Confused listeners returned their albums to stores after hearing it, thinking that the album was defective. However, what listeners deemed as “defective” was Akina’s true intention. Living up to its title, “Fushigi” (which means “strangeness” or “mystery”), featured a lot of distortion, something Akina’s fans weren’t used to. Earlier this week, American entertainment site The A.V. Club examined “Fushigi.”

The A.V. Club calls “Fushigi” “an unusual record that fuses midtempo pop with experiments in echoing, plutonic soundscape,…unique and unconventional.” The site continues, noting that the album is “stacked with busy bass lines and dramatic synths. And yet it doesn’t really sound like anything that came out of the pop mainstream of the time. The vocals are buried far behind the instruments.” “Fushigi” sounds as if the album was recorded in “a dark warehouse filled with cut blocks of ice, the kind that got hauled with iron tongs in the days before electric refrigeration.”

Akina used her voice as an “instrumental texture” on “Fushigi.” The album is full of “pop songs about jealousy and heartbreak, but turned on their ear, revealing ice layers of rhythm and sonic color, synth pads, and clean, Nile Rodgers-esque chops of electric guitar bouncing off chirpy electronic beats.”

Akina’s sultry alto voice “is sometimes reduced to a spectral trail; at other points, she sounds feral, wailing in echoes, like a ghost that got trapped in the music. Whatever the medium, you know you’re getting somewhere when a piece suggests the one thing it can’t actually provide—say, when a picture on a screen gives you a touch or temperature sensation. In that respect, music is really good at creating illusions of space. And no other major-label pop album has ever sounded like “Fushigi”, at least in spatial terms. After all, what kind of album buries a singer so deep? “Back Door Night,” the nearly six-minute opening track, comes in with the full arsenal of mid-’80s studio production and a lagoon of reverb. Haruo Okano’s bass is pushed way to the front, rolling and rumbling over Anri Sekine’s layers of keyboards and electric violin. Nakamori sounds like she’s a room over, occasionally bending her voice into something like a cackle. On other tracks—like the bubbling, squelchy “Labyrinth,” or “Okibi”, which features Anton Fier on drums—her voice sounds like it’s coming around the corner of a haunted hallway that exists only in the listener’s head. What she never sounds like is a pop star. “

“It sounds supernatural and transportive, which is probably what pop is supposed to sound like—as though it were opening a window to a plane constructed in studio space. But instead of the high of that perfect pop moment, Fushigi offers up shimmering, murky textures that were being explored outside of pop, but have only rarely been quoted within it. As far as the canon of the hooky mainstream goes, it’s sui generis. Perhaps it’s pop as crate-digging obsessives dream it; songs like “Teenage Blue” and “Glass No Kokoro” (“Heart Of Glass”) shove bass lines, ornate synth arrangements, and clattering percussion to the front, to the point that they sound like idealized dub versions of themselves, with the ringing echo of Nakamori’s powerful alto voice.”

Even Akina’s image for the album was meant to convey “Fushigi.” ” The cover of “Fushigi” (which is the header image for this post) is one of those studio head shots that were de rigeur for girl idols at the time, except that Nakamori’s face is hidden by folds of dark silk, shaped into a cowl; she looks as authoritative as an ancient statue, with the outline of a henna tattoo on her forehead. Whatever she’d done before, this was supposed to be different and weird. (The image also echoes the cover of her fourth album, “NEW AKINA Etranger”, in which the same side of her face was hidden in shadow.) When she performed “Back Door Night” on the long-running TV show “Yoru no Hit Studio”, she appeared in a conical black hat, like a thimble for a witch’s finger.” That performance can be seen here:

The gothic romantic drama of “Fushigi” brings to mind Siouxsie And The Banshees. The Cocteau Twins are also brought to mind due to the album’s “double-exposed, aquatic dream-pop.” However, Akina said her only influence in making “Fushigi” was Mike Oldfield’s “Tubular Bells,” which also was the theme song for “The Exorcist.”

The A.V. Club ends its article by calling “Fushigi” “uncompromising experiment in soundscape that also happens to be pretty damn catchy. “Fushigi” is an album best played very loud. It’s something to be enveloped in, often disorienting, frequently intoxicating and overwhelming, and perhaps even erotic in its vision of a pop record as a dark, silk-and-velvet mystery space, which the listener enters with the intention of being seduced, never catching more that a distant glimpse of the star at the controls. The selling point of pop albums is access: to songs, to the persona, to the idol figure whose face is on the cover. In its best moments, Fushigi is a labyrinth with the pop idol as both builder and minotaur. And goddamn is it just plain gorgeous in spots.”

Akina’s life would take a turn for the worse in 1989 when she attempted suicide in the apartment of her then-boyfriend, Kondo Masahiko. The reason was due to their relationship issues, including a rumored affair with her rival Seiko. Akina and Masahiko eventually broke up. The 90s saw Akina get a few more hits, but she never regained the success of her 80s heyday. She appeared on Kohaku Uta Gassen in 2014, singing her new single “Rojo -Tierra-.” This past December, Akina released her first studio album in 6 years, “FIXER.”