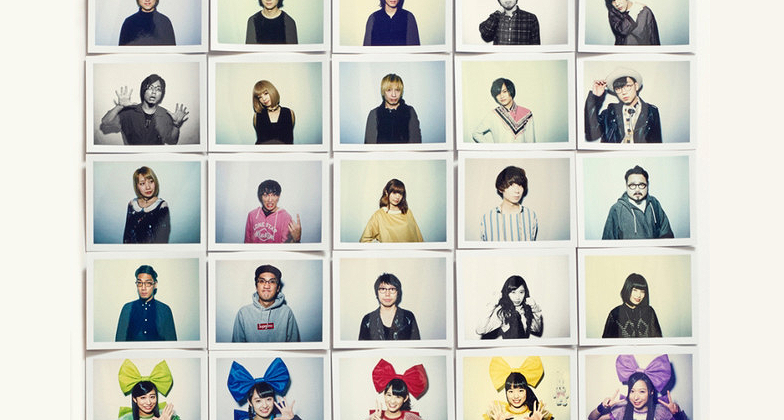 Warner Music Japan sub-label unBORDE is celebrating its fifth anniversary this year in a big way. The label is releasing a best hits collection, Feel + unBORDE GREATEST HITS, which contains recent and hit tracks from artists such as Kyary Pamyu Pamyu, tofubeats, Gesu no Kiwami Otome., CAPSULE and more.

The whopping 13 artists involved on this release have all participated in singing on a new song entitled “Feel” as unBORDE all stars. Composed and arranged by Yasutaka Nakata, with lyrics by RIP SLYME’s PES, “Feel” is a collaboration with Coca-Cola, who is sponsoring unBORDE’s anniversary events. Check out the full artist roster, tracklist, and more info after the jump! 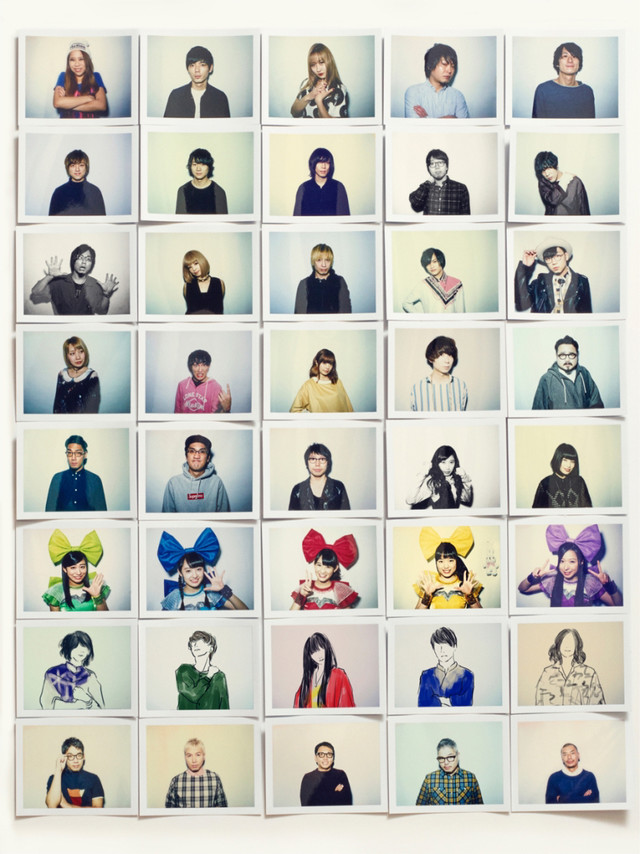 “Feel” is inspired by Coca-Cola’s global campaign Taste the Feeling and the unBORDE label’s motto “ONE & ONLY.” Recording took three days to complete due to the amount of people involved.