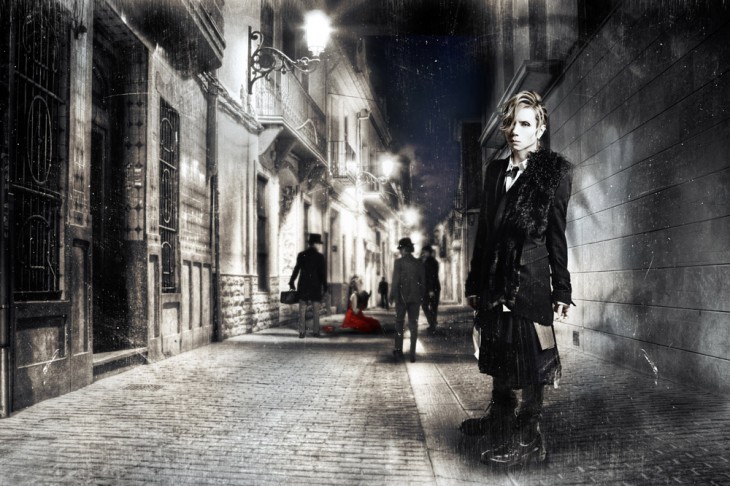 The tour kicks off March 10th and will be in support of his upcoming studio album “L” due out February 4th.  Tickets for the concert will be available starting December 10th via the “up rise shop” until December 15th. The general public will be able to purchase tickets starting on February 21st.  Dates and venues for all the shows can be seen below!

(via Natalie. Tip by エル)