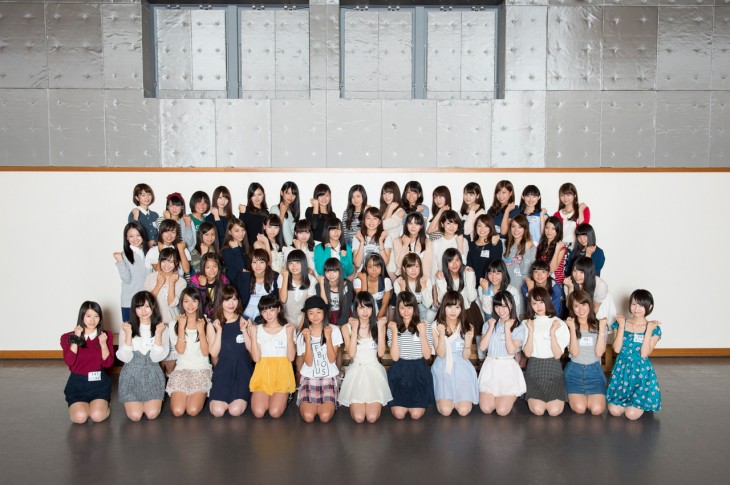 It has been announced that 53 girls have passed the applications and interviews for AKB48‘s new collaboration with Baitoru, Japan’s largest portal for part time work.

As previously reported, applications closed on the 10th of this month where management was looking for female fans middle school-aged and up interested in working as an AKB48 member part-time.

Chosen out of a pool of 13,246 applicants, all 53 girls will take part as “Baito AKB48” members with an hourly wage of nearly $10 an hour. During their tenure, they will appear in a Baitoru CM as well as partake in AKB48 events, including event appearances, radio, magazine, handshake events. They will remain in the group until February 2015, with the option of a contract renewal for another three months after.