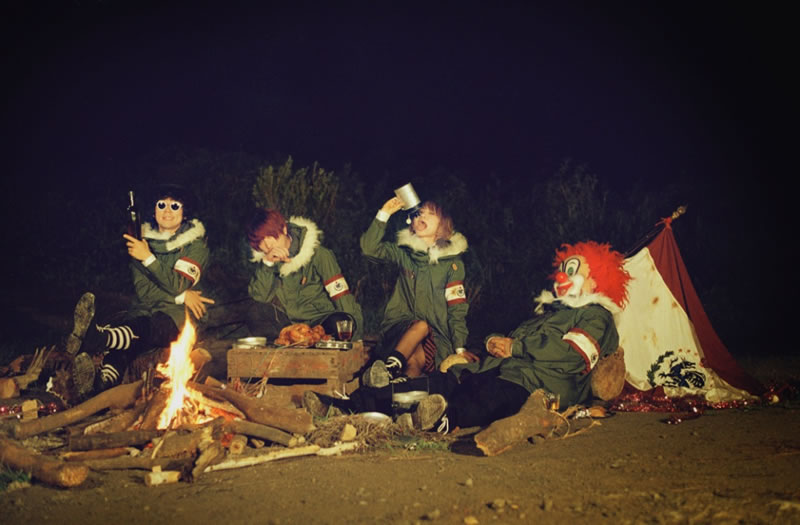 It has been announced that SEKAI NO OWARI have penned the theme song for upcoming film ‘Princess Jellyfish‘.

Based on the manga of the same name, ‘Princess Jellyfish’ centers around an apartment building in Tokyo where the only tenants are otaku women, each having a particular fixation. Tsukimi Kurashita (Rena Nounen), whose obsession is Jellyfish of all kinds, meets Kuranosuke Koibuchi (Masaki Suda), a boy who enjoys the art of drag – crossdressing – much to the confusion of his rich political family, who would prefer if dressed “respectably”. He has absolutely no interest in his family’s politics and would prefer to live life working in the fashion industry. Tsukimi keeps his secret from her neighbors, and Kuranosuke helps Tsukimi improve her appearance.

The new song ‘Mermaid Rhapsody‘ takes lyrical inspiration from the manga and a day on set during the film’s shooting schedule. The song reportedly has a strong hidden message for a pop production.

The film ‘Princess Jellyfish’ will be released December 27th.