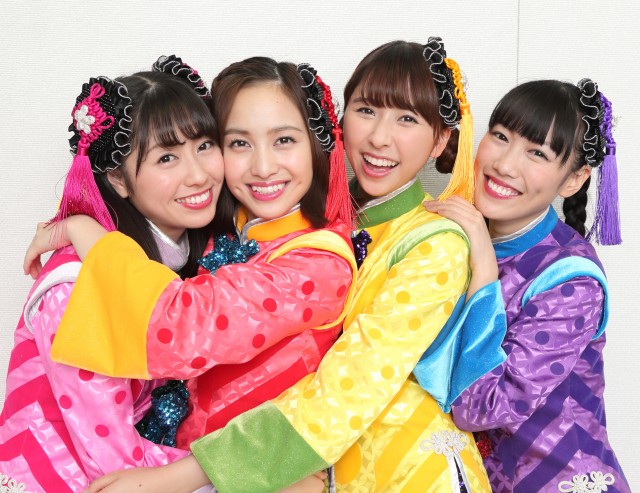 Just because you’re fans of the same group, that doesn’t mean there will be camaraderie between each other, even if your “oshimen” is the same member!

The crime involves popular idol group Momoiro Clover Z, and one of their hardcore wotas Yuya Yamamoto. The 21-year-old befriended a 18-year-old high school student over their mutual love for the girl group.

At first authorities were puzzled as to how Yamamoto was able to figure out the 4 digit code, but it turned out to be quite easy. Yamamoto guessed that the pin number would be the victims favorite members birthday, and he was right. With Momoiro Clover Z and many Japanese idols in general it’s quite easy to tell who someone’s favorite member is due to the common use of official member colors. Fans will tend to dress in their favorite member’s color at events or concerts, or carry around a bunch of light-sticks. 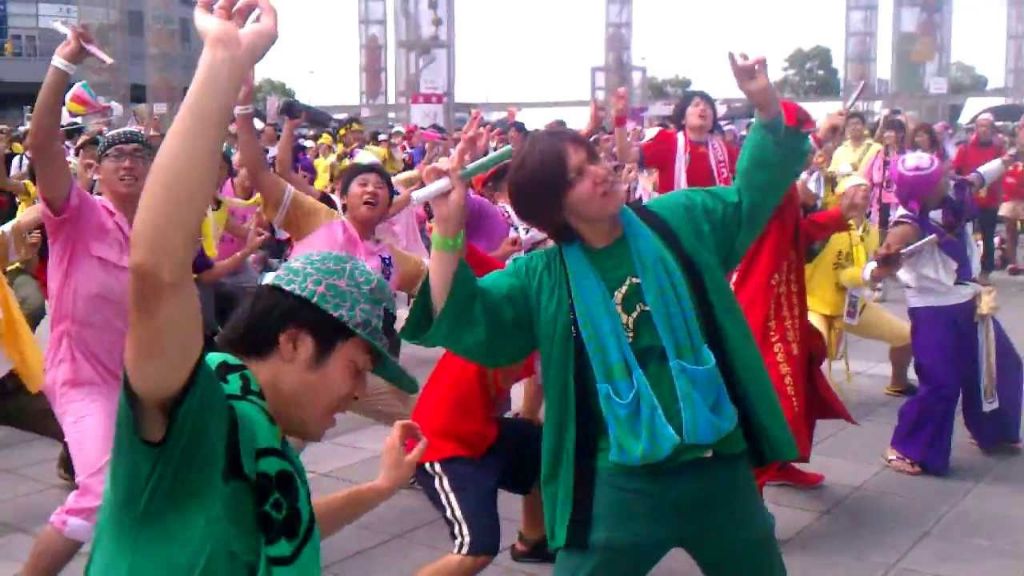 On September 11th the Tokyo Metropolitan Police in the city of Mitaka released a statement revealing that Yamamoto had been arrested and fully admitted to his crimes. With the public hearing about details for the crime this actually prompted Momoiro Clover Z to comment on the situation through their official website.

“Recently, a fan’s ATM card was illegally used by someone else. Please make sure that all of our ATM and credit cards are still in your possessions, and that the PINs are difficult for other people to guess.”

Meanwhile, Momorio Clover Z is currently preparing to embark on a brand new tour. The “Youth” tour will begin on October 28th at the Urasoe City Tedako Hall in Okinawa. It will conclude on December 8th at the Hitachiomiyashi Bunka Center Roze Hall.