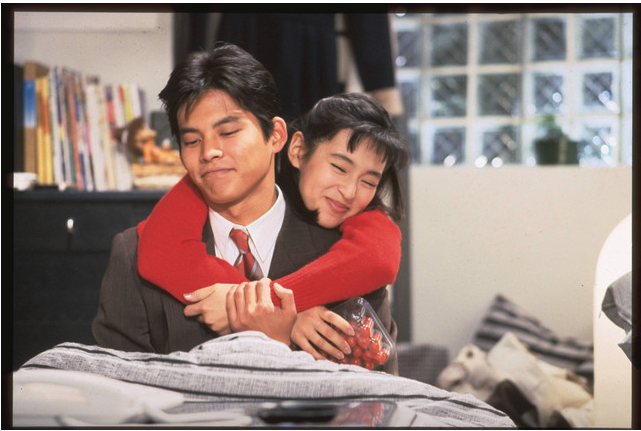 The legendary Japanese drama “Tokyo Love Story” will be airing on television again later this month.

Based off of the successful manga of the same name by Fumi Saimon, it originally made it’s debut in 1988 in the magazine “Big Comic Spirits”. 4 volumes were released in total, with the last volume being released in 1990.

The following year the manga was adapted into a live-action drama. Airing on Fuji TV from January – March 1991, “Tokyo Love Story” received tremendous success upon it’s debut. The first episode received a 20.7% rating, with the final episode reaching a massive 32.3% making it one of the most highly rated drama episodes of all time. The drama was also a big hit outside of Japan in select regions all over Asia.

The drama follows Kanji Nagao (Yuji Oda) who grew up in a small town. His two close childhood friends Satomi Sekiguchi (Narimi Arimori) and Kenichi Mikami (Yosuke Eguchi) eventually make their way to Tokyo for work, with Kanji being the last to arrive.

Work life begins to take it’s toll on Kanji, but one of his colleagues Rika (Honami Suzuki) is always there to cheer him up. They eventually fall for each other but soon personalities begin to clash. Rika is very energetic and her love becomes too “heavy” for Kanji. 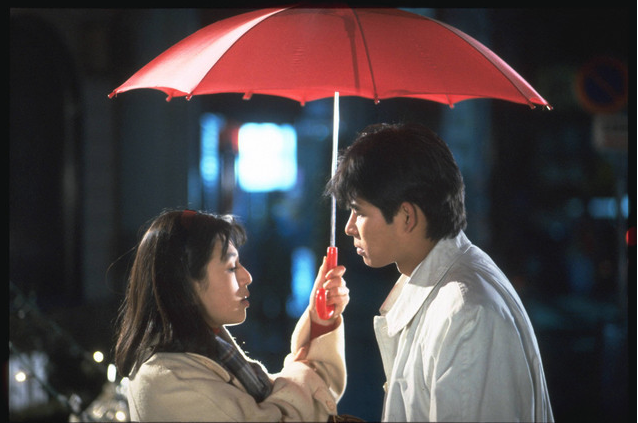 “Tokyo Love Story” will begin airing again on September 14th, apart of Fuji TV’s “Media Mix a” special. The drama was last re-aired on television 14 years ago back in September 2004.